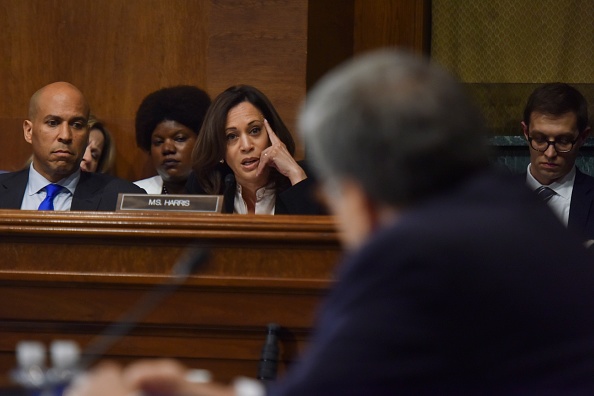 Is Kamala Harris eligible for the office of Vice President? Here's my article, published by Newsweek, exploring the issues. Short answer: It depends! https://t.co/A2K08EBUYu

I don’t know who still subscribes to Newsweek, but now is the time to stop. Kamala Harris was born in Oakland. End of discussion. Do not allow some legal gobbledygook about the status of Harris’ parents from some conservative legal professor at a two-bit law school — ranked #111 in the nation by U.S. News and World Report — plant any seeds of doubt. Kamala Harris is an American citizen. Period. Exclamation mark. Middle finger.

I am spitting angry, and I cannot believe we’re going to go through bullshit this again.


Birtherism = insinuating candidates are not American simply for being black and children of immigrants. It was racist when it was done against Obama. It's racist now when it's done against Kamala Harris. And Republicans always knew better but they can't help but be racist.


It's no surprise that a conservative white man who lost to #KamalaHarris and can't deal w/that try to start up #birtherism but seriously @Newsweek what's wrong with you? You're part of the problem by publishing this lie. Sen. Harris was born in the US. Period. https://t.co/MGsdMTsRxD


Here comes the Birtherism. How desperate to get into Newsweek do you have to be to write something like this…almost as desperate as Newsweek who published it. pic.twitter.com/D5v1iKCFi1


Oh, look the insecure, miserable cretins are pulling birtherism out of their asses regarding Kamala. She was born in Oakland, California. Racists are so low to the ground miserable, that they want us to feel as dirty as they feel about themselves. No, thanks. We'll pass, mofos.


It is beyond disgusting that @Newsweek has allowed its pages to be used as the opening shot of birtherism 2.0. I have been embarrassed by many things my former employer has done and become, but this is the first time I have seen racism appear in its pages. In the *office*, yes. https://t.co/YLQuWwuTeX

Go home, Newsweek. Go home, Eastman. But thank you for giving us all another reason to rally around Kamala Harris, reminding us once again how low the Republican party is willing to stoop. 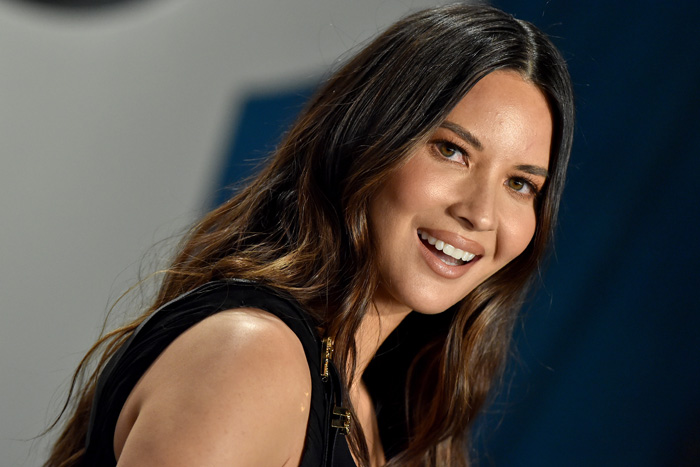