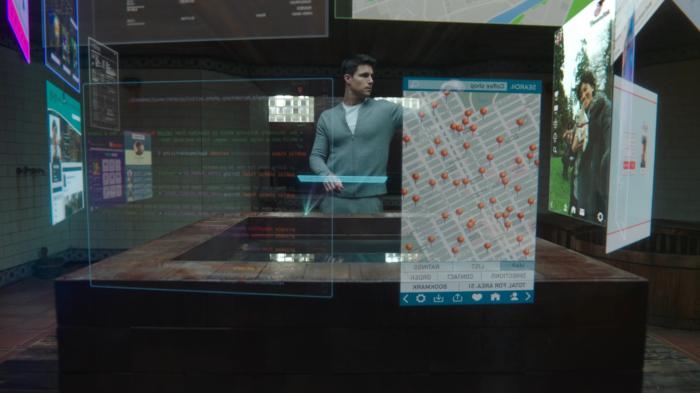 Last week, it became clear that there might be some mild confusion surrounding the Podjiba Fiscal First Quarter Categorization Challenge — namely, whether or not it is a thing that everyone gets to vote on.

It is not — specifically because it’s mostly for us to try to figure out what show best fits the profile of being good for content, as well as fun for us to argue over week-to-week. Will it someday be something that will require the voting public to weigh in? Dustin says: “maybe!”

In the meantime, this week’s matchups were mostly pretty straightforward — a bit of a calm before next week’s awful, awful storm (DuckTales vs. Justified).

But before we got to that, we had our usual run of weekly shows, including:

- Another week where we’re enjoying (but also confused by) Severance!

- Another week where Dustin is still the only one watching Winning Time!

- We all celebrate the perfectly fine return of Upload on Amazon!

← At Least Mike Myers' Netflix Series Won't Be a Box Office Bomb | 'The Takedown' or, 'Lupin Becomes A Cop' →