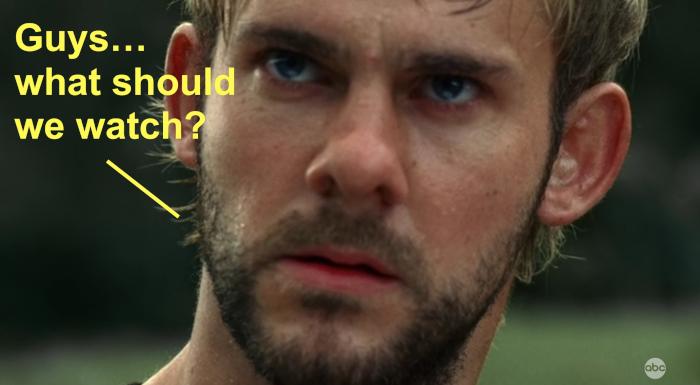 This Week on Podjiba: We Broke Tori!

This week on Podjiba:

After Dustin’s Riverdale Recap, it’s almost all fun and games, as we worked as a team to narrow down all the streaming services until there’s only one remaining!

The winner may surprise you (it definitely surprised me).

But even more important, we learned a lot about ourselves, and I think we might have broken Tori, so don’t miss this week’s rant at the end of the episode!