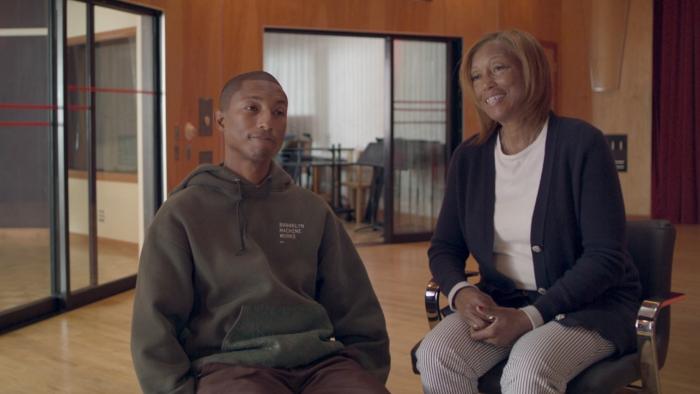 'Hacks' And 'From Cradle To Stage' On This Week's Podjiba!

If you’re a regular listener of Podjiba, you may have noticed that last week’s episode was a bit… odd. But did you know it was also missing segments?

Due to circumstances beyond our control (i.e. life events that were already on the schedule and could not be moved), this week’s episode is made up of segments that were recorded last week! Which means that we are not currently discussing the latest and greatest in television.

On the other hand, we are still covering shows we have not yet discussed, so it’s still kind of new? Delayed, perhaps, but new.

- We were very excited to spend any amount of time on The Boys, but specifically, this image:

Update on The Boys Season 3 pic.twitter.com/zzaZcnASWf

- We look at the first two episodes of the generally pleasant Paramount+ music docuseries From Cradle To Stage, from Dave Grohl and Virginia Hanlon Grohl (Dave’s mom!)

- We also enjoyed the first two episodes of the new HBOMax comedy Hacks!

All episodes of Podjiba are available wherever you get your podcasts (side note: if you happen to get your podcasts from a provider who allows reviews, why not leave a few words or even however many stars you feel the podcast deserves? Especially if that number is five. Apparently it helps!), and also right here!