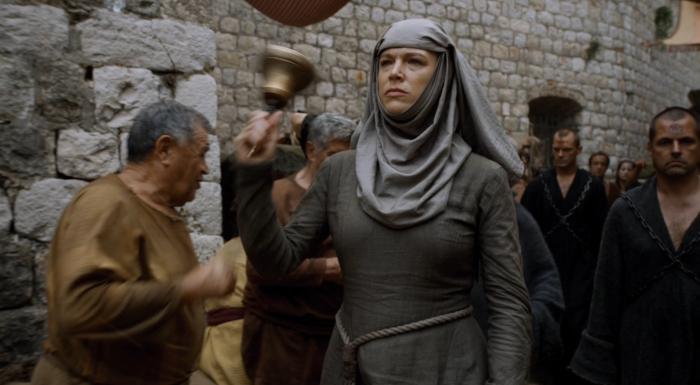 'Run,' 'Killing Eve,' 'Penny Dreadful,' And A Milestone on Podjiba!

Well, here at the Podjiba labs (separately, in our own homes), we’ve finally done it.

What has led us to this great innovation in minimal editing, you ask? Perhaps it was the episode length, which, when combined, finally cracks the fabled two hour barrier. Perhaps it was the game, which in reality probably isn’t really a game, but instead an opportunity for us to lightly shame one another for some of the seminal shows we haven’t seen.

But really, there is no shame, because as we like to say every week, there is too much TV.

In the first episode (which you can download here, if you’d like), you’ll find our weekly discussion of the present and the future, such as finally learning what’s wrong with Run, or what’s been going on with Killing Eve, or why Penny Dreadful: City of Angels has become more delightful!

In the second episode (download link right here), you will learn about some of our deepest, darkest television shames — the shows that we know we would enjoy, and have been told we would enjoy, but for whatever reason have never watched.

(We may even come out of it with some homework for next week!)

As always, hope you enjoy the episode(s)!