Review: 'Son of a Hitman,' the Podcast about Woody Harrelson's Father

I started listening to Spotify’s 10-part podcast Son of a Hitman for the same reason anyone else would probably tune in. It’s not because it’s about a hitman with possible connections to the assassination of JFK, but because he’s the father of the beloved actor from Cheers and Zombieland. To be sure, through the first four episodes, Woody Harrelson’s presence here is limited to a couple of comments he made about his father in an interview 30 years ago, but by the time I realized that Woody was not going to be a major (or even minor) presence on Son of a Hitman, I was already hooked.

Son of a Hitman is about Charles Harrelson, a hitman suspect of a dozen murders or more, but formally accused of three, including the 1978 murder of John H. Wood Jr., the first federal judge to be assassinated in the 20th century. However, the podcast — hosted by journalist Jason Cavanagh — asks, “Yeah, but did he?” Calling into question the assassination of a federal judge and connecting Charles Harrelson to the assassination of JFK in the first episode is a surprisingly good hook, but maybe not for the reasons Cavanagh intended. I continued to listen after these wild accusations because I am a skeptical person and I wanted to hear how bad Son of a Hitman would go off the rails.

By the fourth episode, however, I was like, “JFK, you say?” 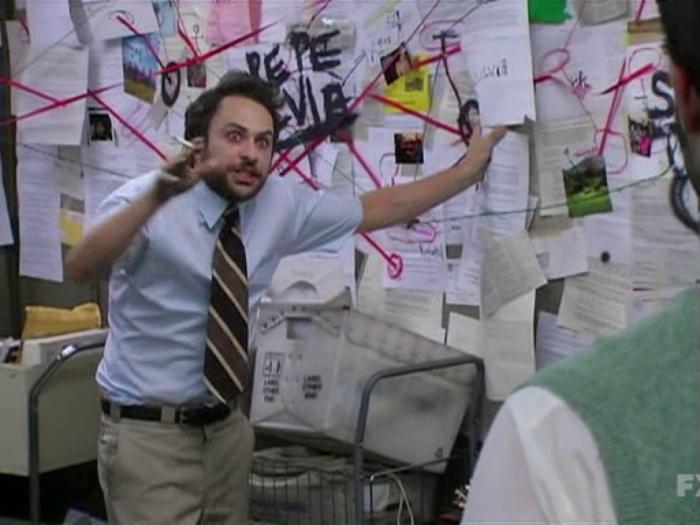 The four episodes of Son of a Hitman that have been released, so far, take us back to Texas and the scene of Charles Harrelson’s first two murders, one for which he was convicted (and served a measly five years) and one for which he was found not guilty because he had an excellent lawyer. It’s that lawyer, in fact, that gives one the impression that Charles Harrelson was more than a two-bit hitman, that — at the very least — he was backed by the Vegas mob, but potentially also had connections to something much higher.

Harrelson’s lawyer in both his first and second trials as a man named Percy Foreman, a very high profile criminal attorney who defended the likes of James Earl Ray and Candy Mossler, and was requested by Jack Ruby to be his attorney. Percy Foreman lost only 53 of 1500 death-penalty cases, and only one of those resulted in an execution. Percy Foreman was also on the cover of magazines. There’s a book written about him. So, how could a Harrelson — who accepted only $2,000 to kill a grain dealer — afford a lawyer of Foreman’s caliber not once, but twice?

That’s the tripwire for even the most skeptical of Son of a Hitman listeners. I’m far from convinced that Harrelson was framed for the assassination of a federal judge (even if it wasn’t his M.O.), and I seriously doubt that he had any involvement with the assassination of JFK (even though Harrelson admitted as much when he was arrested), but I at this point, I am willing to listen, to hear Cavanagh out, to see where he is going with his investigation.

It doesn’t hurt, either, that he is a compelling host and a meticulous investigator, although I suspect that he is playing up certain possibilities to drag us along. It’s an engrossing trip, though, and while Woody isn’t involved, his younger brothers, Jordan and, especially Brett Harrelson, are. Brett is a frequent presence, although he — like the listener — is mostly along for the ride, learning about things about his father’s past along with the rest of us. No one doubts that Charles Harrelson was a murderer. Some, including Woody, continue to question whether he was really the man responsible for the killing that would result in Harrelson being put away for the rest of his life.

← Whatever Point Lana Del Rey Wanted To Make Was Totally Undermined By Her Attacks at Women of Color | 'If You Could Reboot a Popular Movie From a Different Character's Perspective, What Would You Do?' →