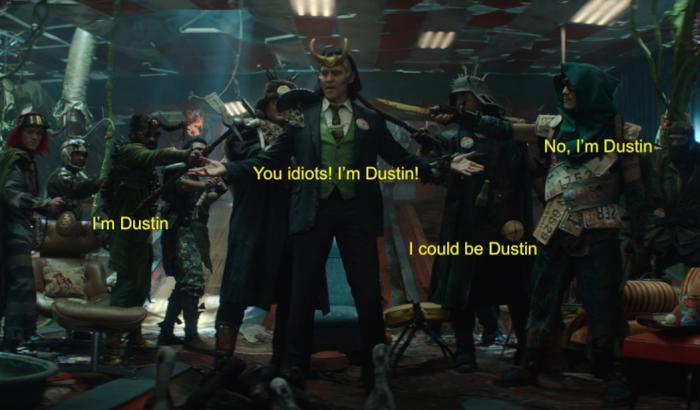 Am I Judging 'The White Lotus' Unfairly? (Also 'Loki' On This Week's Podjiba!)

Is it fair to judge a show for what it isn’t meant to do?

Watching the new HBO limited series The White Lotus, I found myself having a strong negative reaction to the first episode — not because of the entertainingly uncomfortable writing (it’s written and directed by Mike White, whose work I enjoy) or the cast (Connie Britton! Steve Zahn! Alexandra Daddario! Jennifer Coolidge! Natasha Rothwell! Jake Lacy!) — but because it was another show that primarily uses Hawaii as backdrop, an otherwise interchangeable paradise where the problems of the wealthy are on full display, making the locals invisible outside of the occasional hotel employee.

(Side note: yes, there is a storyline being threaded through featuring the people who work at the hotel, but so far this part of the story mostly focuses on Murray Bartlett’s Armond, who is also certainly not a local.)

Obviously, no one show can be everything for everyone — someone is always going to feel left out, or underserved, or ignored. Also, it’s possible that the scope of the show will expand to include a meaningful portrayal of Hawaii and some of the people who live there. But the first episode had me cringing at times (not in the way they intended) and distracted me from the central premise, making me wish for a show that was (at least a little bit) about Hawaii, not one that just happens to be set in Hawaii. And while I understand logically that The White Lotus isn’t about that, and that it is probably unfair to dismiss a show simply because it isn’t the one I’d prefer to see, I can’t help but feel like there’s a missed opportunity here.

In the meantime, obviously we also talked about Loki this week (and hey, a bonus Loki piece from Andrew!), a conversation that began almost immediately, thanks to Dustin’s burning desire to have some questions about how multiverses work, all of which Tori helpfully answered.

(Also, a friendly reminder: because of our recording schedule, we were talking about episode 5 of Loki, and our thoughts may already be outdated!)

Looking for the latest Podjiba? Try your favorite podcast provider! (Or also you can download right here.)