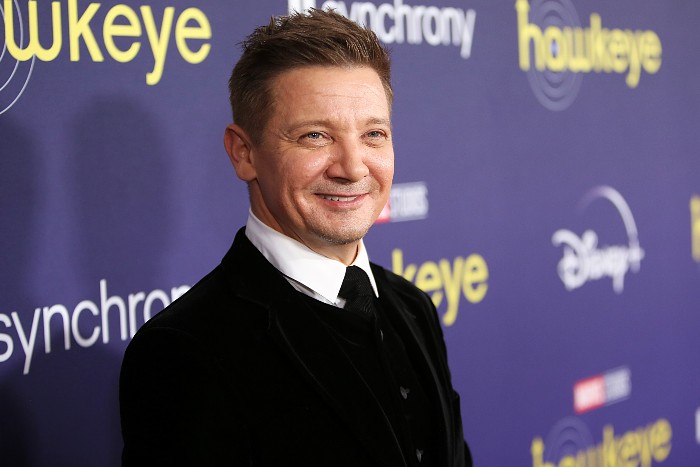 On Sunday, reports started coming in that Jeremy Renner was flown to the hospital after getting into some sort of accident with a snow plow that left him in “critical but stable condition.” Apparently, the plow was Renner’s own Snowcat — and not a small one — which reportedly rolled over his freaking leg and caused him to lose a “serious amount of blood” and caused “blunt chest trauma.” Jesus. (TMZ)

Megan Fox is looking for a girlfriend. (Dlisted)

Kim Kardashian feels like her marriage to Kanye West was her “first real one.” — It was technically her third, and yes, I hate that I know that without even looking. — While that thought is horrifying, it actually does make sense. (Celebitchy)

Welp, 1899 has already been canceled by Netflix. A couple of Pajibans are big fans, and if you’re also hoping for some sort of closure, don’t worry I got you covered: A boat did it. You’re welcome. (Vulture)

The showrunner for Netflix’s live-action Assassin Creed series just bolted. That can’t be a great sign. (The Wrap)

The Foo Fighters will continue without Taylor Hawkins. (Variety)

Donald Trump says Republicans lost the midterms because of the “abortion issue” and not him. Oh word? Who appointed the Justices that overturned Roe v. Wade? Santa Claus? (Jezebel)

Katie71483 was intrigued when she saw Trilina Pucci talking about her attempt to create a character that any woman could insert herself into by not describing the female main character. Did it work? "Even though the canvas is quite literally blank, I suspect that people will just default to white and thin since that is the norm and expectation in the romance industry." Do you read fiction so that you can insert yourself into a character’s experience? (Cannonball Read 15)