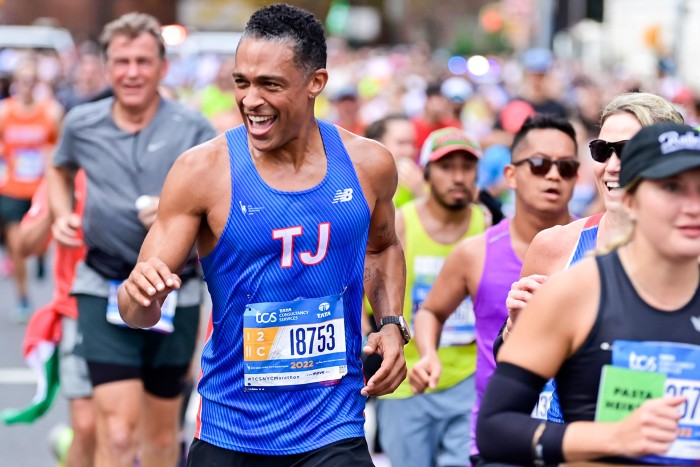 Welp, T.J. Holmes reportedly had an affair with a GMA producer in 2019, but he worked things out with his wife who is probably regretting that decision. (Page Six)

Ashanti opens up about her experience and the ongoing battle against sexism in the music industry. (Lainey Gossip)

Pretty much everyone is shooting down Kanye’s wild claim that Kim Kardashian had an affair with Chris Paul. (Celebitchy)

In a move that surely brought a tear to Cindy McCain’s eye, Chris Christie’s niece got kicked off of a plane for accusing a Latino family of smuggling cocaine. (Jezebel)

Blue Beetle has apparently pulled a reverse Batgirl by making the jump from HBO Max to theaters. Did not see that coming. (Vulture)

Faintingviolet was intrigued by Deirdre Mask’s The Address Book, found on a list of books whose releases were overshadowed by 2020. "[It] illuminates the complex and sometimes hidden stories behind street names and their power to name, to hide, to decide who counts, who doesn’t―and why." Is there a book that you don’t think got enough attention? (Cannonball Read 14)

A giant congratulations to @quintabrunson for being a @people person of the year! You continue to inspire us all every day 💛 pic.twitter.com/VTW3ka823O