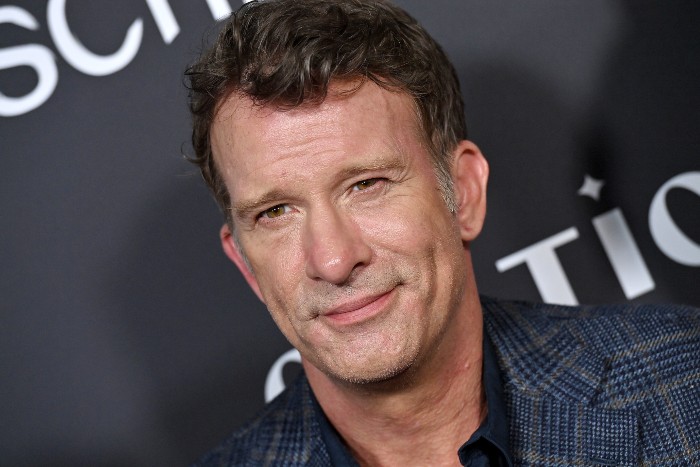 When Anne Heche died over the summer, she apparently owed her ex Thomas Jane some money, and he would like it back, please. Over a year ago, he floated Heche a $157,000 personal loan, which she was supposed to start repaying in August 2021. She made two payments, and well, stopped. He’s now suing her estate for the balance, but he’ll probably be waiting a while. The woman whose house Heche crashed into is also suing the estate for $2 million in damages. (People)

So, basically, Trevor Noah quit The Daily Show because he’s tired of everything being so political. For example… the pandemic? Bro, what? (THR)

On a related note, Ice Cube confirmed that, yes, he really did lose a $9 million gig by refusing to get vaccinated. (Variety)

Two things can be true: Scott Feinberg’s article lumping Letitia Wright with domestic and sexual abusers was messed up. And so were her anti-vaxx videos and transphobic hot takes that got deleted when she nuked her social media accounts. (Insider)

Jay Leno will be back on stage this Sunday. (Page Six)

Ellesfena found the graphic novel Can’t We Talk about Something More Pleasant? a funny and educational take on a heavy subject—aging parents. "Roz Chast’s writing and illustrations are funny, and I laughed out loud several times." How do you feel about lightening heavy topics with a dose of humor? (Cannonball Read 14)