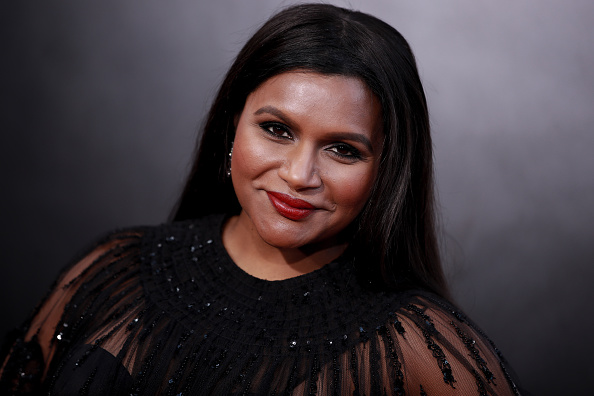 HBO Max dropped Velma this week, a profane, adult origins tale about Velma (voiced by Mindy Kaling) that has turned the Internet against Kaling, particularly over a bad #MeToo joke. “It’s hard to imagine how it appeals to anyone other than people who are still fans of Louis C.K. To be honest, though, that also summarizes the show,” Kimberly Terasaki writes. (TheMarySue)

Miley dropped a new single, about being single, on ex-husband Liam’s birthday, but that was probably just a coincidence? - (Lainey)

I feel like I could enjoy an Amanda Seyfried/Evan Rachel Wood remake of Thelma & Louise, but a musical? - (Jezebel)

Earlier this week (has it only been a week?) Hasbro pissed off the D&D community to such a degree that creators are taking their dice and going elsewhere. On Friday the publishers put out a statement walking back their intended changes, but the damage may already be done. - (TMS)

George Takei officially came out because of the Governator. - (Dlisted)

I never would have guessed that Prince Harry and I both shopped at the same bargain clothing store. CelebritiesRoyalty, they’re just like us. - (Celebitchy)

The party of “less government interference” just can’t stop itself from interfering in women’s lives, no matter how trivial. - (NPR)

This story is infuriating and just plain idiotic! Cops, man, I swear. - (The Root)

Seriously, job interviewing has become an endurance test for applicants and as a former HR professional, I don’t really understand the thinking behind much of it. - (VOX)

With all the chatter about nepo babies, here are some celebrities who didn’t come from a connected background, and for fun, some real old-school Hollywood stars with humble roots. - (Buzzfeed)

Edna’s got it all figured out!


← 'Ginny & Georgia' Season 2 Review, But Only the Parts You Can Skip | 5 Shows After Dark: 'The Last of Us' Premiere HBO, 'Yellowstone Wardens' Premiere Animal Planet →