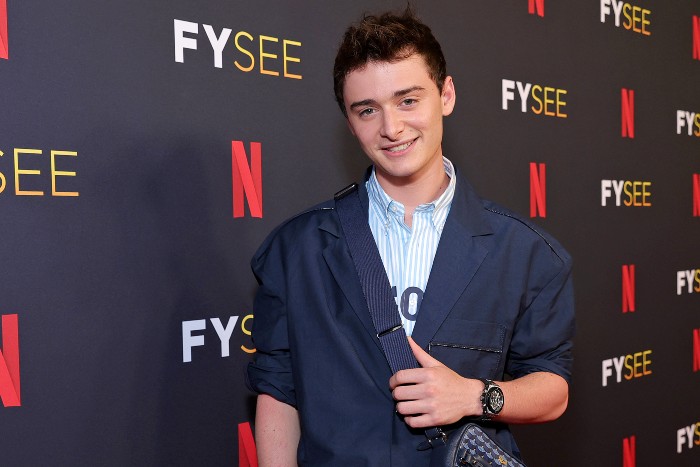 Because we could use some celebratory news around here, Stranger Things star Noah Schnapp has officially come out as gay. Congrats, kid! (TVLine)

Benedict Cumberbatch’s family might have to pay reparations in Barbados. (Celebitchy)

I know everything going on with HBO Max looks bad to casual observers, but I really can’t find the fault in anything that the new Warner Bros. Discovery CFO is saying. People have been warning for years that spending on streaming is out of control with no discernible profit model coming to save it. (THR)

Elderberrywine had a great time reading P.D. James’ The Murder Room, the 12th in the Adam Dalgliesh series. "Even though the murderer is always one of the cast of characters, in these Dalgliesh procedurals, I never even attempt to guess until close to the end." Do you have a favorite long-running detective series? (Cannonball Read 15)


← Chris D'Elia Is Leaning Into His Sexual Assault Allegations Now | Lucas Kunce May Not Beat Josh Hawley, But He Will Humiliate Him →