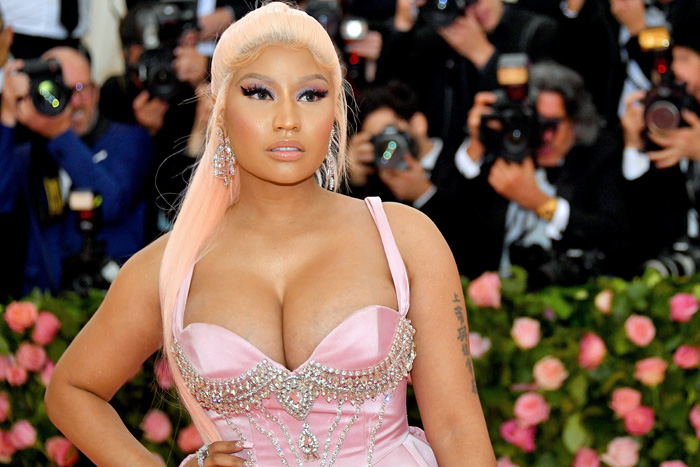 Just FYI in Case Your Name Is Sia, This Is Nicki Minaj

Sia has apologized for… mistaking Nicki Minaj for Cardi B? Wow. There’s never a right time for that kind of f*ck-up, but now? Yeesh. (Dlisted)

Spike Lee has legitimate concerns about how “Defund the Police” could backfire with voters. “We’ve got to be careful what we say because one or two wrong words, they’ll twist that thing around and the narratives change.” (Celebitchy)

Trump has rescheduled his Juneteenth rally because his people are morons who didn’t realize the importance of the date and/or wanted to make a very, very f*cked up message. Absolutely nothing about changing the date was from the goodness of his heart. As Ishena Robinson writes, did it “because he is a coward, like most racists, and because he has a bottomless desire for praise even though he does nothing to earn it.” (The Root)

I can’t get over the fact that Disney donated $5 million to Black Lives Matter-related causes, but spent $125 million on ARTEMIS FOWL, a movie in which Josh Gad plays a kleptomaniac dwarf named Mulch Diggums who chews through the earth with his mouth and farts dirt out his butt.

Lady Antebellum changed their name to sound less racist, and yet in the process, they managed to be racist. Doesn’t get more American than that. (AV Club)

You’ll probably be surprised to hear this, but the Rayshard Brooks situation was relatively calm until the cops arrived and turned it into a deadly shit show. (The Daily Beast)

From now on, every time someone says “but more whites are killed by the cops every year,” I won’t say anything… I’ll just send ‘em this pic.twitter.com/X2diiiYZsn

John Bolton’s book is managing to piss off both Republicans and Democrats, and f*ck over the country in the process. Thanks you, warmongering, mustachioed turd. (Esquire)

Cannon Book Club’s final pick, I Hope You Get This Message by Farah Naz Rishi, tells the story of three teens after Earth has been told it will be destroyed by aliens. AndtheIToldYouSos really appreciated that the stars are the kids usually found in the "best friend" role. Lisa Bee added, "this novel is less about an actual alien threat, and more about being human when you don’t know if the Earth will still be there in 7 days." Are you planning to join the discussion on June 19 & 20? Everyone is welcome. (Cannonball Read 12)

This is Monk. His human founded the Minnesota Freedom Fund, which has received so much support recently they’ve pawsed donations. Monk says thank you and would like to redirect your attention to other orgs below keeping targeted communities safe. 13/10https://t.co/3tkDj5KUwo pic.twitter.com/xkjKXuv9T7 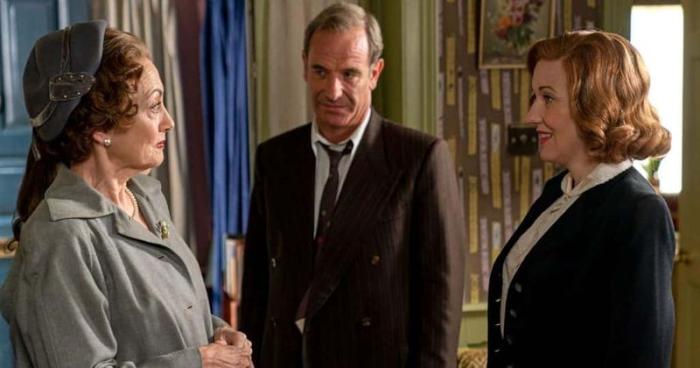 Welcoming Back the Cozy Mysteries of Cambridgeshire