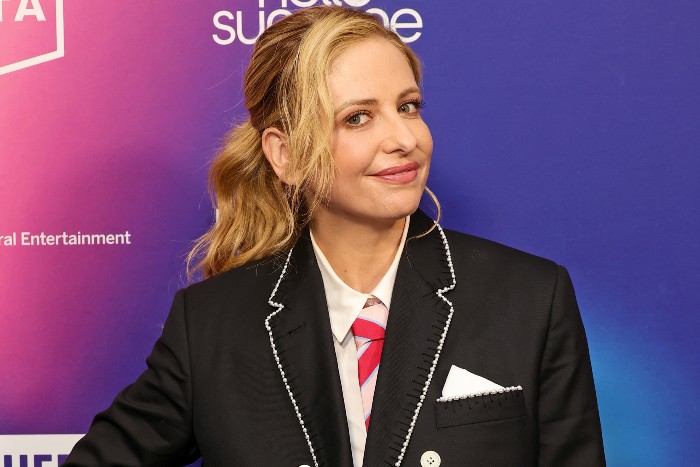 Sarah Michelle Gellar has broken her silence on how working for Joss Whedon skewed her perception on how TV sets should work. (The Wrap)

Nicolas Cage thought he was an alien as a child. (Dlisted)

King Charles will not strip the Sussex titles after all. (Celebitchy)

Reese Witherspoon is making her own Ted Lasso. (Vulture)

The Oral History of the “Baseball Dreams Come True” SNL Sketch. (The Ringer)

KM Bezner highly recommends Nghi Vo’s The Singing Hills Cycle, She says, "through these short but intricate novellas, Vo writes in ways that both question and celebrate the nature of storytelling itself." Have you read any of the author’s books? (Cannonball Read 14)