Adele makes it clear that she’s not releasing a new album anytime soon because she’s a firm believer in quarantines. Good on her. (Lainey Gossip)

Aunt Becky and her husband were kicked out of their country club. Haha! (Dlisted)

And speaking of, Sacha Baron Cohen punked a bunch of Three Percenters by pretending to be a country singer and getting them to join in a racist sing-a-long. That must’ve been difficult. (NPR)

Michael Harriot asks if Donald Trump’s Twitter account is trying to start a race war, and I’m gonna go with YUP. As many as possible. (The Root)

The Expanse star Cas Anvar is under investigation for sexual misconduct allegations, which he denies, but there seems to be a lot of them. (Deadline)

We can probably eliminate a lot of police brutality by firing the ones that are domestic abusers. “Mike, isn’t that a lot of them?” YUP. (MEL Magazine)

How young is Tom Holland? So young that he never even saw the original Star Wars trilogy until the Russo Brothers made him. (Atom Insider)

I #WearAMask for my entire shift in the ER. There are ZERO harmful effects of wearing a mask, and you could save someone’s life. I went in before my shift to perform this demonstration of Oxygen levels while wearing a mask. 💥SPOILER ALERT💥 They’re normal. pic.twitter.com/Zh8tRBFdqT

If you haven’t been following Daniel Lavery’s gut-wrenching and necessary battle with his father’s church after it covered up a pedophile in its ranks, you should. Not only did it take a horrible turn, but this is a pervasive problem that non-Catholic churches are still hiding. (Daniel Lavery)

Florence Pugh apologizes for cultural appropriation in an old video. “Stupid doesn’t even cut it.” (Buzzfeed)

If you worked for chain restaurants like I have, then you’ve heard the nightmare expression, “Time to lean, time to clean!” Turns out that how Chris Nolan runs his movie sets. (Variety)

Like many of us, getoffmylawnn is a fan of the Discworld series. "I find Sir Terry Pratchett’s humour incomparable, his keen understanding of us poor souls trapped in human form (I’d love to be an umbrella myself, if given the option to choose my next form) and his ability to write droll descriptions of commonplace objects fascinating and very absorbing." Do you have a favorite Discworld book? (Cannonball Read 12)

Throughout Hollywood’s history, many creatives in front of and behind the camera were forced to keep their sexuality hidden for fear of social stigma and its ramifications. We honor those who were able to live their truth and stand with the LGBTQ community. #PrideMonth pic.twitter.com/EU4gFZBjYD 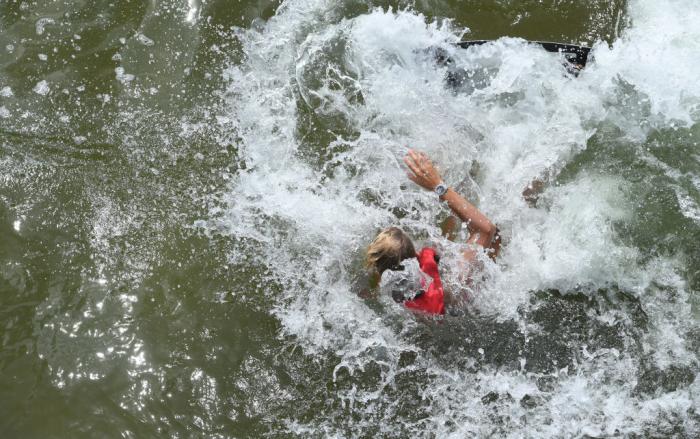 And This is Why I'm Afraid of the Open Ocean 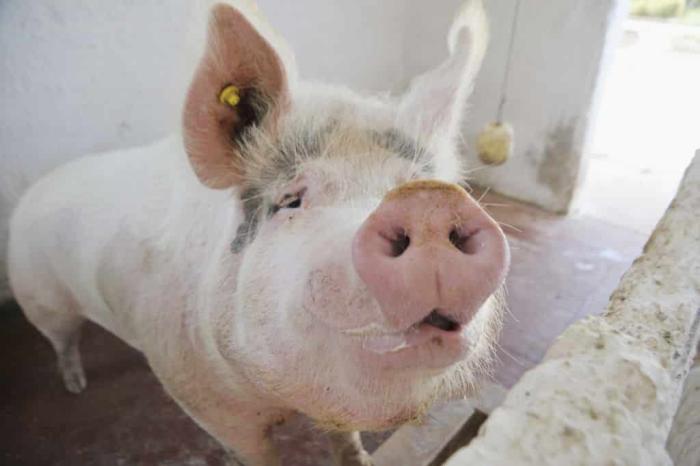