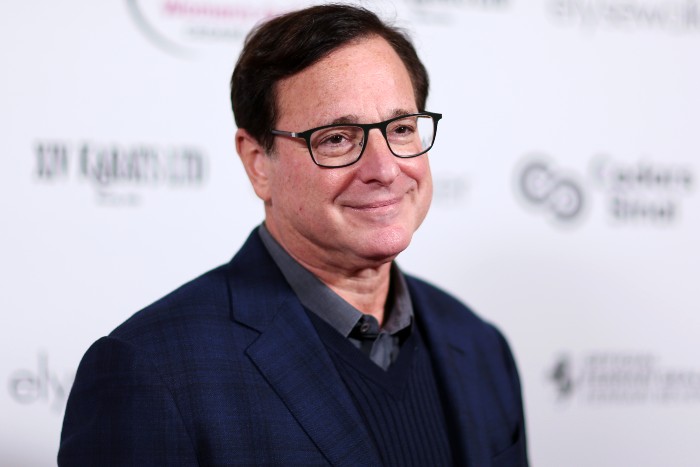 This was not a headline I anticipated writing when I logged on tonight, but actor/comedian Bob Saget was found dead in his hotel room today at the age of 65. At this time, there is no cause of death, but the Orange County sheriff’s department says there are “no signs of foul play or drug use.” My daughter fell in love with Full House and its Netflix sequel during the pandemic, so Saget has been a non-stop presence on our TV for almost two years now. My deepest condolences to his friends and family. (TMZ)

Wes Anderson and Benedict Cumberbatch are teaming up to adapt another Roald Dahl book for Netflix. (Lainey Gossip)

Speaking of not shooting blanks, Nicolas Cage has another baby on the way, and yup, that segue was too soon. Immediately regretting it. (Celebitchy)

I interviewed Fart Jar Girl, and every second of our conversation was more bonkers than the last https://t.co/hRAPoihy40

From Roxana: “The radicalization of J.D. Vance.” Ugh. (WaPo)

I always hated that mask and was glad Spider-Man: No Way Home ditched that Power Rangers-looking piece of shit. (Variety)

Chris Pratt voices Mario and every time he wins he shouts "WHOOPIE I HATE-A MY EX WIFE BUT I LOVE-A JESUS CHRIST!!!" https://t.co/sScJ4XLmI0

Sarah Silverman praised Jon Stewart for calling out J.K. Rowling after he walked back his remarks. Whoops. (Mediaite)

Do you feel like the area you live in is designed to meet your needs? ASKReviews was very happy to get Leslie Kern’s Feminist City as a holiday gift. "Feminist Geographer Kern shares her thoughts on how we can improve urban spaces to meet the needs of people who aren’t just white men." (Cannonball Read 14)