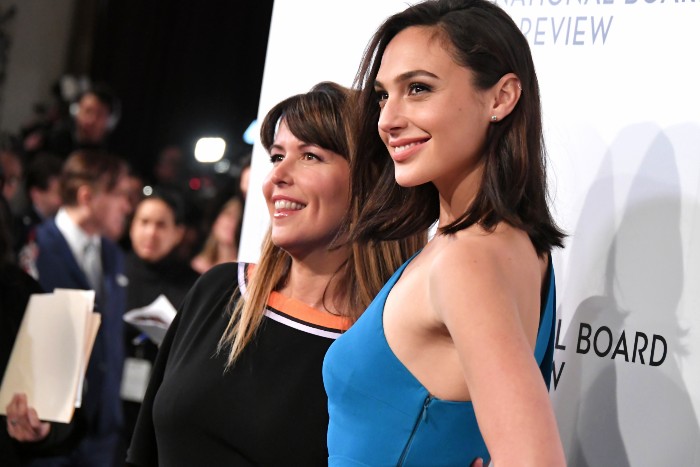 Following reports that she “walked away” from Wonder Woman 3, Patty Jenkins has broken her silence on the likely doomed film. According to Jenkins, she did not walk away. Instead, “It was my understanding there was nothing I could do to move anything forward at this time. DC is obviously buried in changes they are having to make, so I understand these decisions are difficult right now.” She also offered a surprising update on Rogue Squadron, which was apparently put on pause while she fulfilled her contractual duties for Wonder Woman 3. Lucasfilm was very keen on her coming back when she wrapped WW3, and she made a “new deal” with them based on that interest. According to Jenkins, Rogue Squadron is still in active development. (Twitter)

Do not accuse Lizzo of making “white music.” (Dlisted)

From Hannah: Does anyone else remember the AirBnB disability lawsuit story that went big a while ago? There was some fierce discourse about whether it was genuine or not? You need a cup of tea for this one. (Vice)

In the meantime, Warrior Nun joins the cancellation pile thanks to Netflix. (TVLine)

John Cena and Jason Momoa are making an action comedy together. (Variety)

Things do not sound great with Jan. 6 committee. (Rolling Stone)

Darren Aronofsky doesn’t get the fat suit hate for The Whale. (THR)

What are you proud of accomplishing this year? Dome’Loki completed her Cannonball (52 books read and reviewed) with a review of Cannonballer Tava Baird’s book, Wyldwood. "I enjoyed Wyldwood, especially the inclusion of Old Magic and witchcraft.  It feels as though Baird may be a modern-day practitioner or has done great research." (Cannonball Read 14)