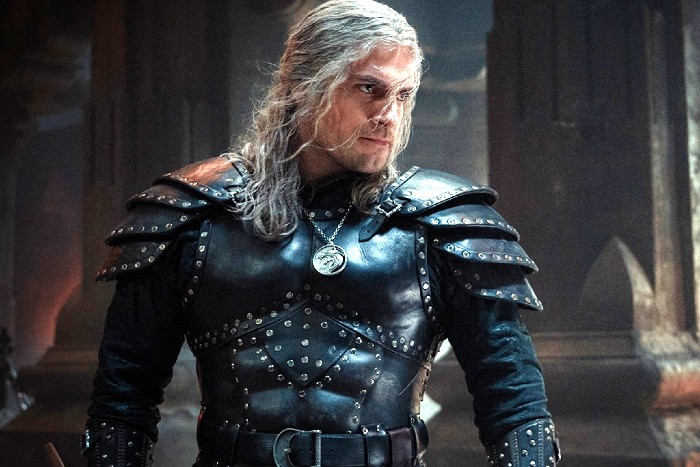 Despite everything going on with James Gunn’s Superman reboot, Henry Cavill will not be returning to The Witcher. Season 4 is full steam ahead with Liam Hemsworth, and that’s the severely less handsome end of it. (Variety)

The world reacts with grief, shock, and love to the news of Stephen ‘tWitch’ Boss’s passing. (Lainey Gossip)

Olivia Wilde is not taking her breakup with Harry Styles well. (Dlisted)

Kayleigh wrote about Women Talking and its use of an unexpected ’60s pop song. (Paste)

Mythic Quest is getting a spinoff. (TVLine)

From Kaleena: TIL that the dog from Prey is named Coco and she was a rescue dog, which is why she, um, occasionally went off script. But this is so cute that it would be impossible to stay mad at her for long. (TikTok)

Unless you were around in the late 2000s/early 2010s, it’s hard to put into words how Sam Worthington really was everywhere and in the running for literally every male action role under the sun. (AV Club)

She went undercover to a crisis pregnancy center. They told her abortion is reversible. (Jezebel)

From James: Another four free COVID tests. Thanks, Biden. (COVID.gov)

James Cameron thinks Terminator: Dark Fate failed because it had way too many old people in it. Personally, I loved Arnold talking about drapes, but that’s just me. (Gizmodo)

‘Tis the season when it’s tempting to read holiday romances, and Lynn has one you should avoid - Comfort & Joy: A Fable by Kristin Hannah. "[T]his was weird. Like, SUPER weird." What do you look for in a good holiday read? (Cannonball Read 14)


← 'Adult Swim Yule Log' On HBOMax: What Did I Just Watch? | Watch the Electrifying Teaser for Margot Robbie's 'Barbie' →