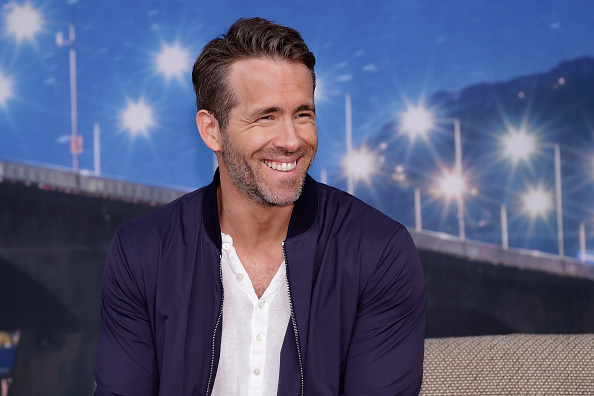 Sometimes fidgeting is the only exercise I get in the day (working from home really does lead to a lot of sitting on your ass) so if it’s burning *some* calories, I’ll take it! - (Celebitchy)

So many of these are just dreamy. I can’t possibly pick a favorite. - (GFY)

Everyone can stop talking about whether or not Halle Bailey was the right pick for Ariel. Lindsay Lohan has given her blessing. Hashtag bless lindsay’s heart - (Lainey)

Netflix has snagged Red Notice, a globe-trotting action adventure from our old friend Rawson Thurber (We’re the Millers, Dodgeball, Central Intelligence), away from Universal, and will reportedly pay more than $130 million for the film. Is it worth it? Well, will you watch a movie starring Dwayne Johnson, Gal Gadot, and Ryan Reynolds? Yeah, me too. Hell, even if I wasn’t a Netflix subscriber, I’d pay $10 to subscribe for a month to watch it (still cheaper than seeing it in the theater). (Forbes)

Also cashing in on the mid-’80s nostalgia is Ryan Murphy’s American Horror Story. But don’t look for Sarah Paulson to be a Final Girl in this season’s offering. - (Variety)

Kristy shared this in our Slack and I had no idea either!

I was today years old when I learned the Beauty Blender was created by a Latina for the Black Women on Girlfriends. 😳 https://t.co/cZZ78ILsos

It’s hard to believe that MAD Magazine won’t be around anymore after being a newsstand staple for 67 years. - (CNN)

Here are 12 things you may not know about MAD Magazine. - (MF)

I believe the children are our future. Teach them not to call 911 on random black people and let them lead the way… - (The Root)

I love stupid shit like this. Yes, you know some of them. - (MSN) 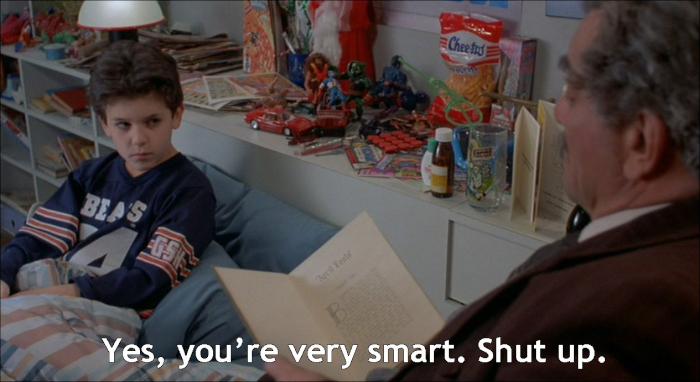 Did all of you smartypantses know that Avril Lavigne is still putting out music? And that now she loves the devil (kind of) and she’s gone and pissed off the Christians? Ugh, why’d she have to go and make things so complicated?- (Dlisted)

The UK Ambassador to the US Kim Darroch’s secret cables were published and he had some truthful but obviously unflattering things to say about Trump and his Administration. Because Trump is a giant baby, he shot back on Twitter. You know, like all stable geniuses do. - (Vox)

While you’re all still stunned by this, let me also drop some additional Trump nonsense here. You might be shocked, so make sure you’re sitting down: Trump may have gotten into Wharton because his brother was friends with the right person, AND, Donnie Trash probably wasn’t the best and brightest in his class. I know, I’m astounded too. - (WashPo)

Cannonballers love graphic novels AND libraries, so they were psyched to hear that the American Library Association’s journal, Booklist, announced that July is Graphic Novels in Libraries Month. "Throughout July, Booklist will share original videos featuring authors and illustrators from @ALA_Booklist on Twitter using the #ReadGraphic hashtag, inviting all readers to join the conversation." What’s your favorite graphic novel to recommend? Feel free to also tag @cannonballread in your tweets if you share #ReadGraphic with @ALA_Booklist! (Cannonball Read 11) 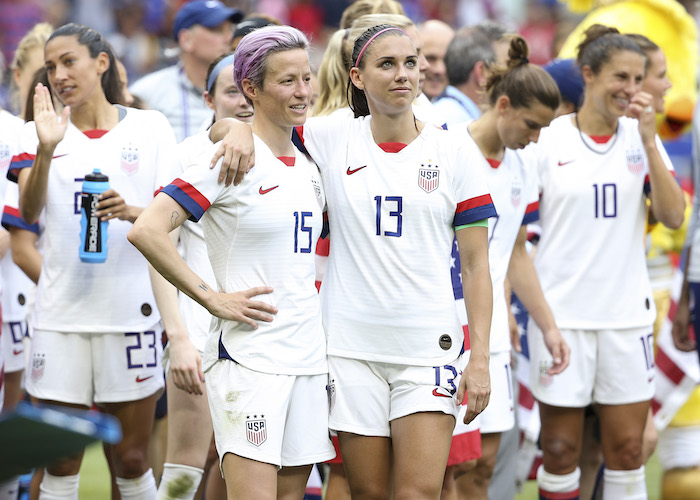 What Does Angelina Jolie and Jennifer Aniston Have to Do with the USA Women’s World Cup Team?