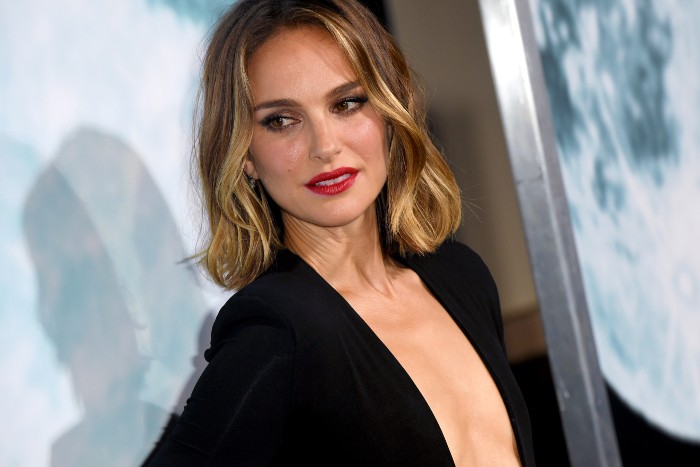 Natalie Portman Is Here for the 'Star War's Prequels Love, Too

As Thor: Love and Thunder draws near, Natalie Portman sat down for a sprawling profile feature where she reflects on returning to the MCU franchise and what it’s like to see Star Wars fans start to come around to the prequels after really, really hating them. (Variety)

“Soul sisters” Angelina Jolie and Salma Hayek reunite on the set of Without Blood after working together on Marvel’s Eternals, a film that gets dumped on for reasons I will never get. That movie slaps. (Lainey Gossip)

Ready to feel old as sh*t? Honey Boo Boo might be engaged. (Dlisted)

The investigation into Meghan Markle’s alleged bullying “looks like a PR exercise to muddy the waters.” (Celebitchy)

Dave Chappelle is just straight-up calling Lil Nas X a “f*g” now, and to prove there is no bottom, he also started doing “jokes” about Lia Thomas. (Queerty)

Rupert Murdoch and Jerry Hall are calling it quits, and don’t worry if you memory-holed that relationship. We all did. (Daily Beast)

Vilifying Amber Heard shows we learned nothing from GamerGate. (Kotaku)

Andrew shared the tweet below, and I’m just going to apologize in advance for when it blows your mind. Really makes you think.

What connects them all? pic.twitter.com/uGMdMPf9Q3

Hey, I recognize this writer interviewing Paul Reiser about The Boys. (Vulture)

Can you recommend a novel in verse? The Chancellor picked up Home is Not a Country by Safia Elhillo. "The verse in this is very poetic in the sense that it tends to lean more towards imagery than plot. That’s not to say the plot isn’t there." (Cannonball Read 14)

From Alberto: It’s We Tripantu/Wiñoy Tripantu here, the Mapuche New Year that kicks off on Winter Solstice, and now officially a National Holiday. So to celebrate and wish you all the newën energy, here’s an adorable Pudú family:

Want to learn more about some of the extraordinary animal fathers that have been at the Zoo? Check out this gallery of animal dads and their offspring, with personal stories about each one from Zoo photographer Jamie Pham at: https://t.co/xk5Im3TCvL#FathersDay #HaechanThePudu pic.twitter.com/lHxATwWRpn