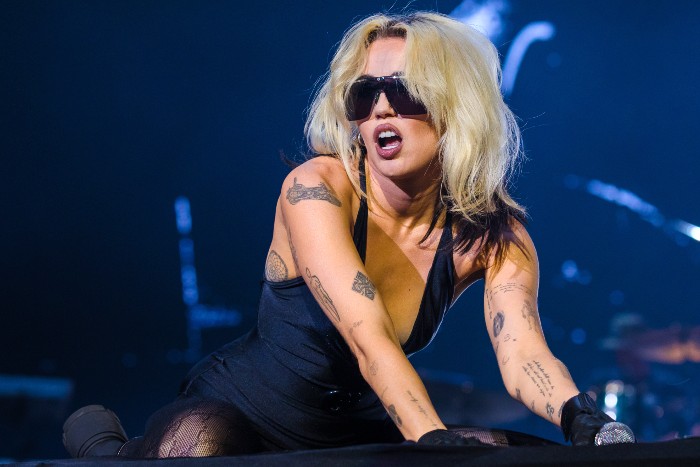 In what is undoubtedly a wise decision, Miley Cyrus has reportedly made moves to pull her vocals from Morrissey’s upcoming album, which will no longer be released through Capitol Records. Can’t imagine why! (Rolling Stone)

Kim Kardashian opened up about co-parenting with Kanye. (Dlisted)

From Petr: “Dan Price branded himself as a model corporate leader. But dozens of ex-Gravity Payments employees say that persona didn’t match the man behind the viral posts.” (The Seattle Times)

Whoopi Goldberg should not have revisited her Holocaust remarks. (The Wrap)

Rian Johnson hates that he had to include the words “A Knives Out Mystery” in Glass Onion’s title. (Deadline)

Chris Pratt got stung in the face? Love this story already. (Vulture)

Sophia picked up Cloud Cuckoo Land because she had enjoyed an author talk by Anthony Doerr a few years ago. "I wasn’t sure all the storylines would interest me, but Doerr does such a good job with his characters that I was drawn into each person’s life and really felt like I understood them." Have you been to a memorable author talk? (Cannonball Read 14)