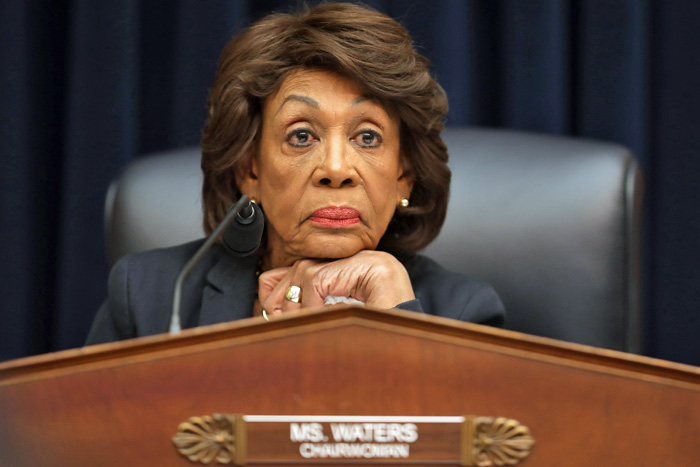 Maxine Waters saw a Black man being pulled over and confronted the cops to make sure everything was on the level. They didn’t like that, and she didn’t care. (The Root)

Amber Heard testified that Johnny Depp threatened to kill her multiple times, often in a fit of jealousy. (Dlisted)

From Kristy: Last week, Jane Krakowski slayed the house down as a guest judge on RuPaul’s Drag Race, which made this old talk show clip go freshly viral. Here the comedic diva shares how her son is a true Drag Race fan and possible future contestant.

Nothing has ever made more sense than Jane Krakowski's son being a burgeoning queer boy that enjoys Drag Race pic.twitter.com/sZTk03VcXg

So that’s how Mark Zuckerberg always looks like a pale white android. (Celebitchy)

Yesterday, I highlighted GameStop employees grappling with being stuck with the task of enforcing stricter mask use, and now here’s Walmart employees sharing their encounters with all-American dickheads. (The Daily Beast)

"Well son, it was July of 2020 that we really just gave up." pic.twitter.com/aQw6EFroES

Roxana shared this gem about Zac Efron’s transformation into a divorced lumberjack daddy who feeds his children overnight oats, and I loved every word of it. (Vulture)

Writers and artists are fleeing Dynamite after it backed a known Comicsgate creator. (io9)

HBO Max made a huge deal about having all of the Harry Potter movies, and they’re already losing them two months later. What even is your streaming service? (Variety)

Jen K always liked stories based in mythology, so she was intrigued by Silvia Moreno-Garcia’s Gods of Jade and Shadow. She found it a quiet and nuanced story. "It doesn’t settle for easy ideas of good and evil, even if some of the characters are definitely following the wrong influences, and instead demonstrates how relationships can change over time, and how it is important to break away from expectations to forge one’s own path." Have you read anything by this up and coming author? (Cannonball Read 12)

At 15 her eyesight isn’t great so she needs a little sniff before she recognises me. :) pic.twitter.com/9tRuexuJyj 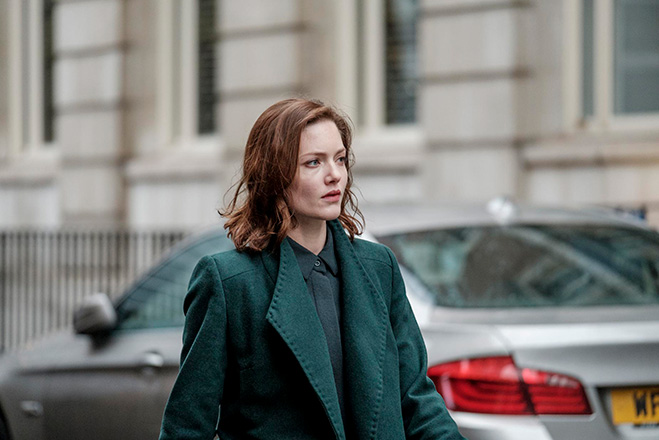 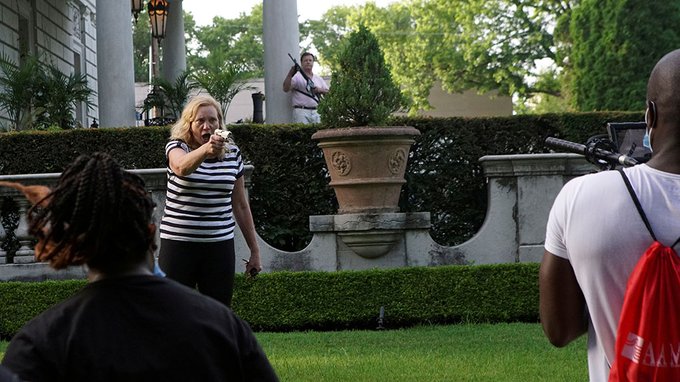