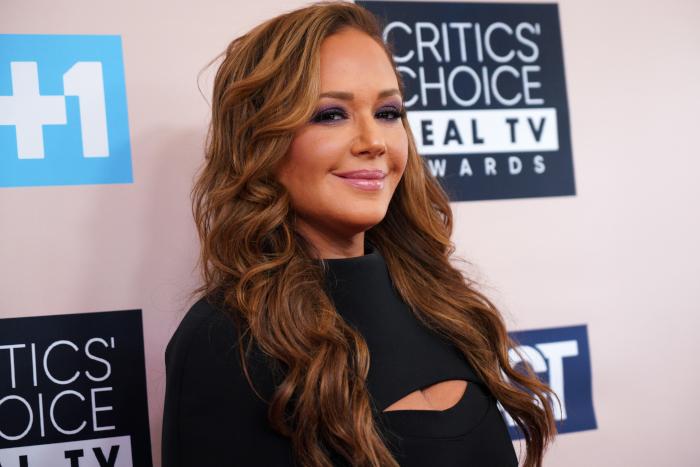 Amanda Seyfried sounds, uh, neat to be friends with. (Celebitchy)

Considering I frequently link to these sites, this development is going to put a cramp in things, but we’ll pull through. Best of luck to everyone fighting for a fair contract. (h/t Jen)

Learn more about our fight for a fair contract with @GOMediaInc: https://t.co/xX0476MfI4

From Dustin: There are more reports of sexual misconduct from the set of Leverage committed by both Timothy Hutton and Christian Kane. (Portland Mercury)

John DiMaggio is officially returning as Bender for the Futurama revival. Get your money, sir. (THR)

From Andrew: Well, this is just the sweetest:

Abbott Elementary is on hiatus 😞 to compensate, here’s my favorite video of my kids leaving for the day and not knowing that I’m an actress pic.twitter.com/J8WdgvW3Vb

Don’t ask Rihanna about her baby’s gender. (The Cut)

Amalthea started reading Percy Jackson with her son, but soon she was reading Rick Riordan’s series on her own, most recently Daughter of the Deep. "The irreverent tone of the narrators, the clever riffs on different mythologies, and emotional stakes - I really enjoy the storytelling, even though I’m way way (way) older than the target audience." What do you read even though you aren’t the target audience? (Cannonball Read 14)

← 5 Shows After Dark: 'State of the Union 2022', 'Grand Crew' on NBC | This Agonizing 'Wheel of Fortune' Clip Left Viewers Frantically Yelling at their Screens →