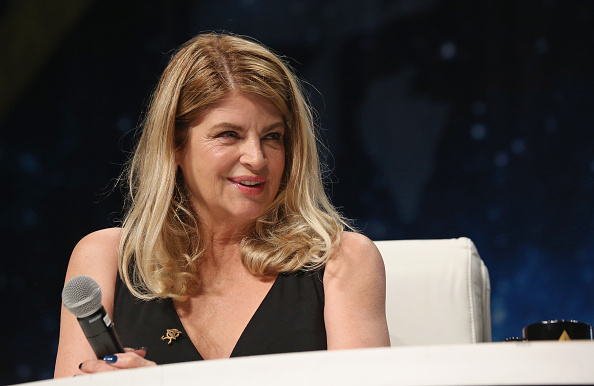 According to a statement from her family, Kirstie Alley died after a battle with cancer. I’m not going to sugar coat this, she was a Scientologist and an avid Trumper even after January 6, which she was all about. However, it’d be callous not to acknowledge her memorable performances in Star Trek, Cheers, Look Who’s Talking, and slew of roles as a Hollywood staple in the ’80s and ’90s. My condolences to her loved ones. (People)

Prince William really wants everyone to know that he calls Meghan and Harry “The Kardashians.” Real clever, baldy. (Celebitchy)

The Flash’s release date moved up a week because Warner Bros. is still banking on Ezra Miller not being, well, Ezra Miller. (THR)

And because WB news is coming in hot today, the company is circling a super original name for its combined HBO Max and Discovery+ streaming platform. I hope whoever came up with this laughed all the way to the bank. (Vulture)

From Roxana: Horrible insight into the Twitter nightmare. (Ask a Manager)

Michael Avenatti is going to be in prison for a while. (Daily Beast)

CoffeeShopReader has had her eye on Richard Osman’s series, and ardaigle’s review of The Bullet That Missed really sold it to her. "Once you pick up an Osman book, time is of the essence, in that you will want to do nothing else other than sit and read." Is there a book or series that you’ve been thinking about but haven’t read yet?  (Cannonball Read 14)