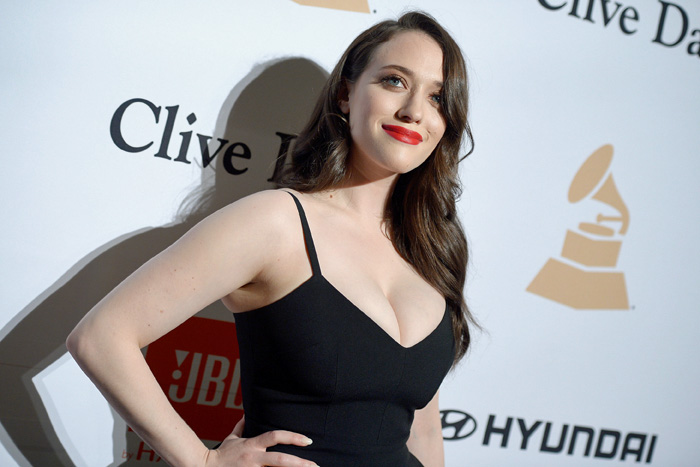 Because I could give exactly two wet farts about Bill and Melinda Gates getting a divorce, let’s talk about a relationship that’s actually interesting. Namely Kat Dennings and Andrew WK, which was apparently a low-key thing that’s now gone Instagram official. (PEOPLE)

With the news of Ben Affleck and Jennifer Lopez reportedly getting back together, I’m sure she’s going to absolutely love this new video that started making the rounds today where he messages a woman who unfollowed him on the dating app Raya. Considering JLo ended things with Alex Rodriguez because he kept FaceTime-ing reality star randos, it should be a fun night for Bennifer II.

The scream I just screamed pic.twitter.com/YSpFntKEJs

Michael Cohen is confident Rudy Giuliani is going to flip on Trump and be a goddamn treasure trove of evidence: “We have no idea how expansive that this investigation is going to ultimately reveal itself, because Rudy’s an idiot.” (Celebitchy)

From Kayleigh: Guy Fieri’s fight for restaurant workers during the pandemic has earned him a new profile. “I’m not into shaming people and telling who didn’t donate, that’s not my style,” Fieri says, as he credits getting huge sums of money from PepsiCo, Uber Eats and Procter & Gamble before taking a pause. “Jeff, by the way, didn’t help us.” (THR)

From Roxana: A letter from former Jeopardy! contestants about the show’s refusal to use the correct term “Roma.” (Medium)

Kung Fu has already been picked up for a second season. (Variety)

Meghan McCain is questioning the COVID vaccine now because never forget that her piece of shit husband runs The Federalist. (UPROXX)

And Alexander Skarsgard is now part of the Succession cast. (IndieWire)

Thegirlwhogotoverit doesn’t want to lend Trent Dalton’s All Our Shimmering Skies to her mother, because it will disappear into her library. "Vivid is the word that kept coming to me…the landscape is so vibrant, Molly’s quest is so vital, even the colours Molly and her companion Greta wear match the sky and the landscape respectively." Who are you reluctant to share books with? (Cannonball Read 13)

I don’t wanna be touched. pic.twitter.com/yD5Wf80o82

← 'The Nevers' Recap: My Aim Is True | Taika Waititi's 'What We Do in the Shadows' Spin-Off, 'Wellington Paranormal' Is Coming to America → 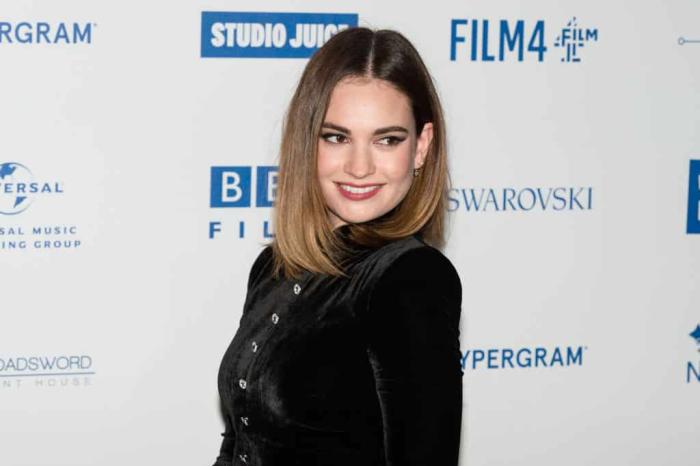