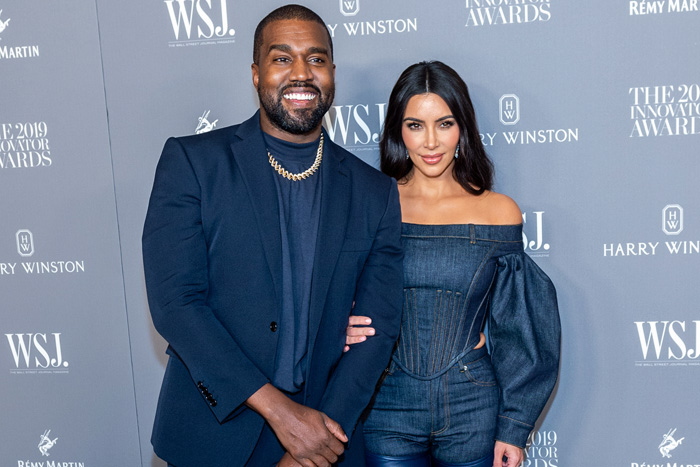 It’s time to stop burying our heads in the sand about the very clear Republican ratf*cking that’s going on with Kanye’s presidential “campaign.” Yes, he appears to be mentally ill, but there’s also some bullshit going on here. It can be both. (The Root)

Charlize Theron’s daughters tried to tell her that she needs a boyfriend. and Furiosa was not having any of it. (Celebitchy)

This migrant worker at a daycare facility grabbed a little girl — without a thought — and saved her from shattered glass as the second big explosion erupted in Beirut earlier today.

Just to make it clear, what happened in Beirut on Tuesday was not a nuclear explosion. It was almost definitely the result of leaving a “floating Russian bomb” just lying around for almost half a decade. You really can’t do that. (The Daily Beast)

The woman who Jeff Ross allegedly assaulted when she was underage speaks out about her nearly year-long effort to have her story heard. (Vulture)

Kristin Cavallari is back with her old boyfriend from Laguna Hills, so it’ll be neat to see them make a baby that won’t be vaccinated during a pandemic. Whee! (Jezebel)

And speaking of manufactured generational divides fueled by social media hellscapes, here’s an absolutely butt-stupid article on Sarah Cooper that claims she’s only popular because of “Boomer Liberals?” What? Apparently, you can can just pull premises out of your ass, and Twitter will reward you for it. I hate everything. (MEL Magazine)

Some of Karin Slaughter’s books are Zirza’s favorite thrillers. "Allow me to give you a brief summary of the plot of The Silent Wife: it’s pretty much rapey rapey stabby stabby, blood, guts, gore galore. It’s that kind of book." This one won’t make the favorites list, but with competent writing and good characters, it’s still a good read. Do you like your books with blood, guts and gore galore? (Cannonball Read 12)

Because you need some love in your timeline and want to see two otters making friends with a puppy. pic.twitter.com/7LpAGGySpn

← 5 Shows After Dark: 'Coroner' Premiere on The CW, 'Catfish' on MTV, 'Big Brother' on CBS | Reese Witherspoon, Mindy Kaling, Mark Ruffalo And More Use Quirky Meme To Show How They've Been →