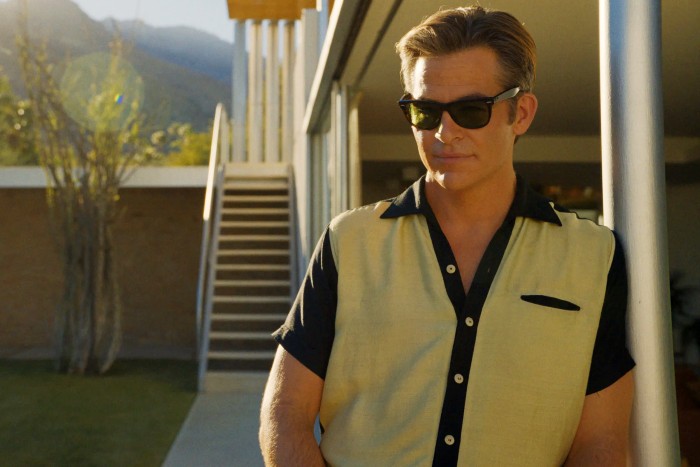 Jordan Peterson broke down crying after being asked about Chris Pine’s Don’t Worry Darling character being based on him. The anti-trans scarecrow full of snake oil actually wept and said, without irony, “I thought the marginalized were supposed to have a voice?” (Jezebel)

Hayden Panettiere gets real about her child star experience. (Dlisted)

Jim Cantore got hit by a flying tree branch during hurricane report pic.twitter.com/ybONC3VR51

Hugh Jackman’s Wolverine in Deadpool 3 will be a different Wolverine from the one in Logan because nothing matters once you have a Multiverse. (IndieWire)

Jesus, even Jimmy Fallon is dunking on Bernie threatening to run again. (The Wrap)

Do not call The Wire “conservative art.” (The Wrap)

Maggie Haberman sat on more evidence of Donald Trump being wildly racist, so she could save it for her book. (Rolling Stone)

These LEGO minifigs are a fantasy genre of their own. (Polygon)

Do you think much about how dictionaries are put together? Leedock did not until she picked up The Dictionary of Lost Words by Pip Williams. "It’s just as much a book about the development of the Oxford English Dictionary as it is about a young woman who questions everything in her search to belong." (Cannonball Read 14)

Vice tried to make a sympathy piece about reintegrating sex offenders into society and it ended with this lol pic.twitter.com/5ZDJSXzbSQ


← Why in the Algorithm Hell Did We Need a Bling Ring Documentary? | Marjorie Taylor Greene's Husband Is Exiting Their Marriage →