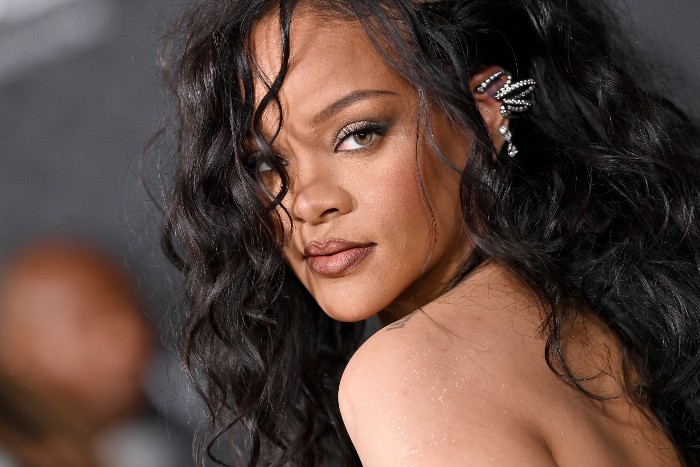 I’ll just come right out and say it. You’d think Rihanna’s experience with Chris Brown would make her, I dunno, not actively seek out a man who was ruled to be a wife beater by a UK court. But nope. She reportedly invited Johnny Depp to appear in her Savage x Fenty fashion show and “both sides were super excited to make it happen.” God… goddammit. (TMZ)

Stephen Amell reportedly flipped out in court after… failing to get an animal rescue shut down? Bruh. (Dlisted)

Not even Fox News anchors are willing to pay $8 for blue checks. (Uproxx)

Aubrey Plaza is taking another crack at starring in a Marvel series, and this one is a perfect match. (THR)

Whitney Cummings joined OnlyFans but it’s not what you think. (Variety)

I’m genuinely not taking on this one, but did anyone honestly think Quentin Tarantino might make a Marvel movie? Yes, he wanted to make a Luke Cage movie back in the day, but that was before Marvel become MARVEL. (AV Club)

Harry Potter fans are killing what in the name of what now? (Vulture)

After defending Dan Brown on The Da Vinci Code, TQB made the mistake of reading the prequel, Angels and Demons. "It’s so boring that despite the fact that this is pretty easy prose, in a small paperback format, I’m barely able to digest 10 pages a night." Reading this and ingres77’s concurrent review is not boring at all. Which is your favorite popular book to hate? (Cannonball Read 14)


← 5 Show After Dark: 'Law & Order' on NBC, 'Marvel Studios Assembled: The Making of She-Hulk, Attorney at Law' on Disney+ | This New CNN Is Not Working →
Header Image Source: Getty
Most Viewed