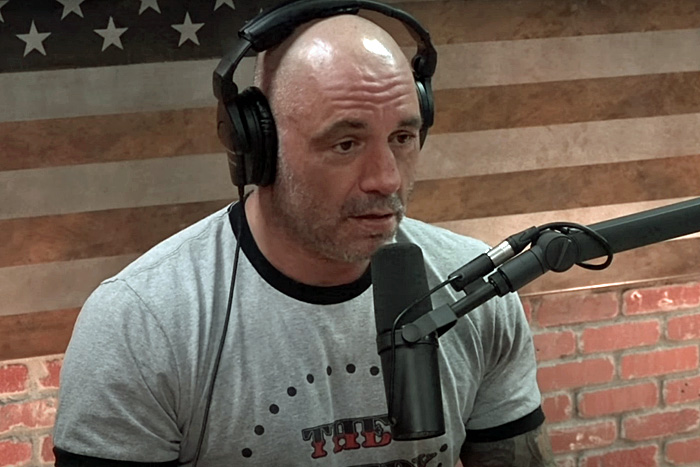 That is Martha Stewart posting a thirst trap on Instagram, alright. (Lainey Gossip)

Katy Perry and Taylor Swift ended their feud to set an example for young girls. (Dlisted)

Natalie Maines had her entire career exploded by criticizing George W. Bush, and even she can’t help but look at him more favorably than Trump. (Celebitchy)

The Trump administration is not only permitting homeless shelters to turn away trans people, it’s offering advice on how to SPOT them. God… dammmit. (The Root)

Charlie Jane Anders offers advice on raising the stakes in your writing without traumatizing your character. “In general, before I unleash hell on a character, I ask myself: What am I hoping to get out of this?” (Tor)

From Roxana: What is the enduring appeal of The Office, especially to new fans? Emily VanDerWerff investigates. (Vox)

In case I haven’t railed against American-brand Christianity enough, they’ve been Jesus-balls deep in the weight loss market for years. They’re truly awful about everything!

From Kayleigh: It’s Willem Dafoe’s birthday so now is as good a time as any to remember that his penis is reportedly so large that it confused and scared Lars Von Trier! (The L Magazine)

Just a heads up, Archie Comics would really like people to stop calling Archie a “simp” in the comments of their YouTube videos. So whatever that means, knock it off. (AV Club)

You don’t have to look very deep to find the racism in America’s past (or present). Halbs was struck while reading Sam Houston and the American Southwest by Randolph B. Campbell by Houston’s contradictions - a slave owner who fought against the expansion of slavery. "The cautionary lesson here I think is that we need to try and see beyond our context to ultimate good. Surely we’ll fail, but that doesn’t mean we aren’t obliged to live with integrity." How do you reconcile the dichotomy of people with good ideas and abhorrent practices? (Cannonball Read 12)

These will never stop being my favorite thing on the internet. Never.

two dollars for this book pic.twitter.com/1U0sNTwQyc