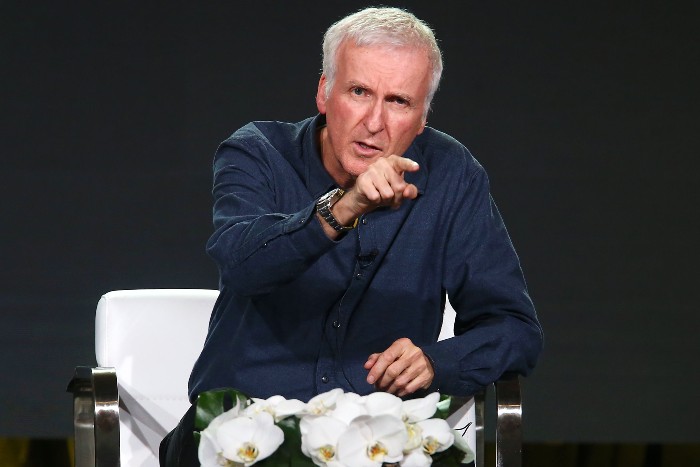 James Cameron Has Cranky Thoughts About Marvel, Too

Oh good, it’s James Cameron’s turn to sh*t on Marvel. Thank God there’s a never-ending supply of old white directors in their 60s and 70s. As the press tour fires up for Avatar: The Way of Water, Cameron wants everyone to know that his blockbuster actually makes the heroes, Jake and Neytiri, “hang up their spurs” because of their kids. Unlike Marvel and DC — who Cameron is looking at, buster — where “they all act like they’re in college.” What does any of that even mean? I have no freaking clue. (Uproxx)

Making her debut on Vulture, Kayleigh dives into the work of Colleen Hoover, the biggest author on TikTok, and what makes her work so popular. (Vulture)

Yes, I Will Explain the Lesbian Farmer Emu Flu Drama to You https://t.co/JEbeMeFqbH pic.twitter.com/qrd2tTRV5n

Damon Lindelof’s Star Wars movie will not be a continuation of the Skywalker Saga, but might bring back characters from the Sequel Trilogy. Huh. (THR)

Kara Swisher has concerns about Twitter becoming a “Brofest of Idiocy” under Elon Musk. Isn’t it already there? (The Wrap)

While Amalthea thought the mecha battles dragged a bit, overall she liked the aim Xiran Jay Zhao took at toxic masculinity in Iron Widow. "I think that the storytelling benefits from this sense of moral outrage at its core." Which books do you read when you want to smash the patriarchy? (Cannonball Read 14)

Pick of the litter pic.twitter.com/sRMa5DdjtH