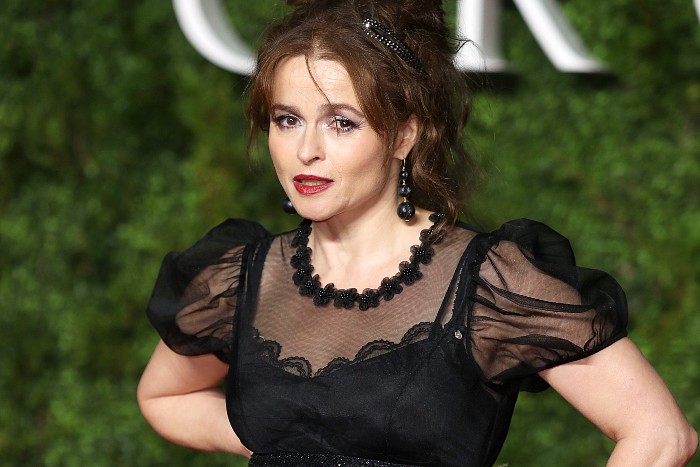 Helena Bonham Carter came out swinging for both Johnny Depp and J.K. Rowling while railing against cancel culture. However, Bonham Carter apparently draws the line at Kevin Spacey, so make of all that what you will. (THR)

How did I miss The Great Barney Balloon Disaster of 1997? (Lainey Gossip)

Ali wrote about the Black sci-fi writer behind the original Wakanda. (Ms. Magazine)

Rian Johnson is down with making his Star Wars return on TV. (Gizmodo)

Roxana spoke to Andor creator and showrunner Tony Gilroy on the political and historical influences of the show, what to expect from season two, and writing “to break your own heart.” (Vulture)

The Feds might fight Microsoft’s purchase of Activision Blizzard. (Kotaku)

There is mounting evidence that Chris Hemsworth was not a fan of Thor: Love and Thunder and wants to get away from the Taika-ness of it all for his last Thor performance. (Uproxx)

From Kaleena: This behind-the-scenes clip of Matt Smith taking a moment with the child actors on HotD is doing something to my otherwise purposefully neglected ovaries. (TikTok)

Trump bragged evangelicals would never leave him, but he’s about to learn that all they care about is a forced-birth strongman every four years. (Rolling Stone)

NatteringwPride picked up Arkady Martine’s A Memory Called Empire after it won the Hugo Award and thought it deserved all its praise. "We are in Mahit’s head as she is condescendingly treated as a barbarian with foreign practices, condescended to by a colonial culture that she has admired and wanted to join her entire life." Which books do you think lived up to the hype? (Cannonball Read 14)