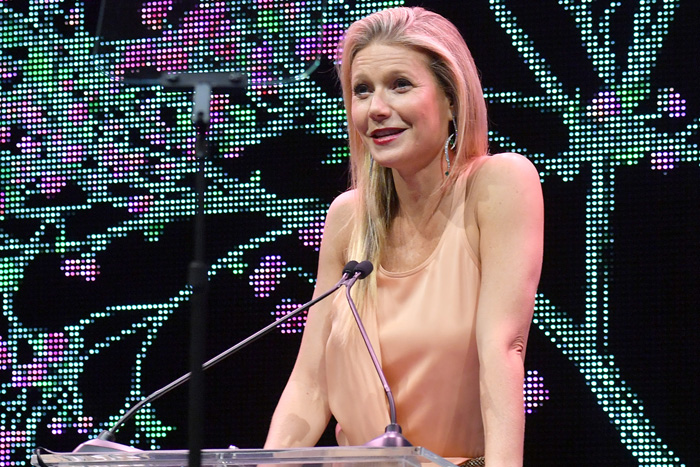 One of Gwyneth Paltrow’s $75 candles that smell like her vagina — actual product description — reportedly exploded in a woman’s house and nearly burnt the place down. (Page Six)

Ethan Hawke will be the villain to Oscar Isaac’s Moon Knight. (Lainey Gossip)

Following the loss of her baby, Chrissy Teigen’s therapist suggested she get a hobby that’s just for her, so she took up horse-riding, and naturally Twitter acted like gaping assholes. I’m no fan of defending celebrities, but good Christ, people. Pick your goddamn battles. (Dlisted)

I have a new #WandaVision theory pic.twitter.com/5RMa8Na9J5

Ben Affleck and Ana De Armas broke up if anyone even cares at this point. It feels like they were together for 100 years. (People)

Like I said yesterday, the military has a white supremacy problem that it slept on for way too long, and here we are. (The Root)

Last year, Politico wrote an excellent feature on how Bernie broke The Onion. It, uh, it didn’t get any better. Just look at this dumb shit. (The Onion)

Matt Damon is apparently in Thor: Love and Thunder, too. (Deadline)

One of the Capitol terrorists threatened to shoot his own kids if they talked to the Feds, which only made them talk to the Feds even sooner. Well played, genius. (Daily Beast)

Though appearing on Jeopardy was on jeverett15’s bucket list, he wouldn’t have read Alex Trebek’s memoir if it hadn’t been a gift; memoirs are usually not his thing. "Trebek occasionally delves into the lessons he feels he’s learned along the way; and while this could be cloying, he manages to do so without preaching too much." What do you look for in a celebrity memoir? (Cannonball Read 13)