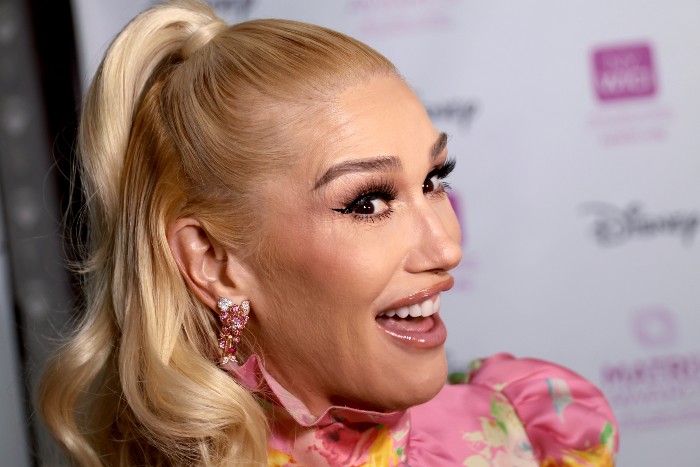 Remember when Gwen Stefani got a lot of justified flak for the whole Harajuku Girls thing back in the aughts? I bet you thought she learned her lesson. Nope! In a gobsmacking new interview with an Asian writer at Allure, Stefani declared that she’s “Japanese” — she is not — and proceeded to double down on the now decade-old controversy. (Allure)

First off, thank you to everyone who is still blowing up my mentions on both Facebook and Twitter about Ben Affleck working at Dunkin for what is obviously a Super Bowl commercial. I’m truly flattered that you remembered his existential dread is my food. That said, he’s way too happy in these photos, so they do nothing for me. How dare you?! (Lainey Gossip)

Kim Kardashian staged her own flour-bombing in 2012, of course. (Dlisted)

EA Sports is pulling *what* dance from Madden? (Polygon)

Francis Ford Coppola is literally laughing at reports that Megalopolis is an over-budget disaster, which is kind of his whole thing. (AV Club)

James Cameron wants to make it clear that O.J. Simpson was never going to be the Terminator despite a studio exec pitching the idea. (Variety)

Emily Ratajkowski is all about those comedy bros lately. (Page Six)