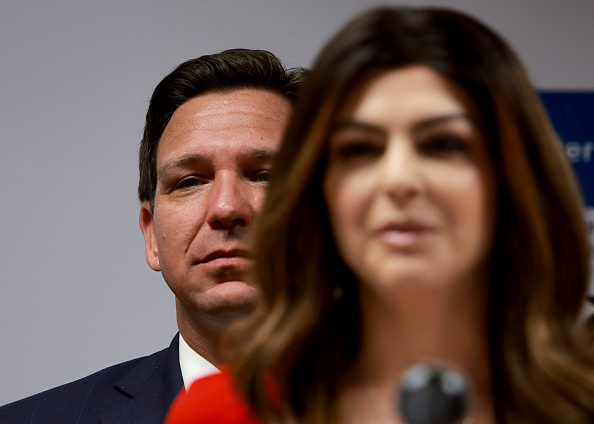 Kicking off with an update on Jamal and Wanda and their 7th Thanksgiving together. - (Dlisted)

Over the last few days, not only has Elon Musk said he will create his own phone if the Google and Apple App store kick Twitter out, but he also said that he supports Ron DeSantis in 2024 as the “centrist” choice. Musk is a moron, but the Republican party has gone so Nazi that DeSantis may actually feel like a moderate choice for them. (Mediaite)

A Thanksgiving Miracle - (The Guardian)

Have you ever wondered why the Cowboys and the Lions always play on Thanksgiving? Well, wonder no more! - (Mental Floss)

Queen (Consort) Camilla doesn’t look all that comfortable around toddlers. On the other hand, the littles don’t look like they want their fingerpainting interrupted by some old white lady they don’t know. - (Celebitchy)

(Queen to me) Jennifer Lopez is back with a 20-year anniversary update (sequel?) to This Is Me… Then with This Is Me… Now - (Lainey Gossip)

Kids find all the good memes and James Van Der Beek’s daughter found one of the all-time best. - (EW)

Busy Phillips didn’t have time or patience for the E! execs when she was doing her show Busy Tonight, which I still miss. - (Just Jared)

Naomi Biden’s wedding ensemble was stunning, just absolutely stunning. But also, so was this: “The bride and groom climbed a ladder to cut a seven-foot-tall, eight-tier lemon cake with buttercream frosting,” That’s the shit, man. - (GFY)

In response to my periodic question of “How does Amazon Alexa make money?” ohmygod, yeah, no, it doesn’t. - (arstechnica)

Sinbad’s family provided an update on his current condition following his stroke two years ago. - (The Root)

I always feel bad when someone dies and the internet lights up with such praise and kind words for the deceased. My sadness is because I wish that all of that goodwill and praise could’ve been shared with the person before they died. This might do that, somewhat, on a smaller non-famous scale. - (BoingBoing)

Have you seen references to “Goncharov” recently and wondered what the shit was going on? - (AVC)

RaRaGabor would like to add Patrick Radden Keefe’s Empire of Pain to your TBR list. "This is truly a stunning and infuriating work of investigative journalism and should be required reading for, well, everyone." Is there a work of nonfiction you think everyone should read? (Cannonball Read 14)


Ok, plus one extra because NO ONE CAN STOP ME!