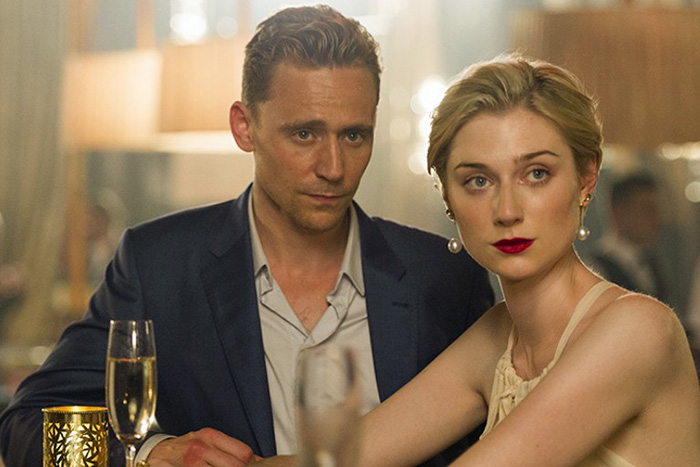 The rumor about Prince William having an affair went away a little too quickly, but now it’s roaring back, and the source is not as sketchy as you’d think. (Lainey Gossip)

Leah Remini is convinced that Tom Cruise will wait until Suri is older then try to lure her into Scientology. Wonderful. (Dlisted)

Damon Young lays out the case for abolishing MAGA parody hats. (The Root)

After folks on social media rightly called out AMC Theaters for its reserved seating system, which was basically allowing moviegoers to pack the theater as normal, the theater chain has reportedly updated its software to block patrons from sitting too close together. So this is all going great. (Variety)

So apparently Squidbillies is still airing on Adult Swim, but it’s now down a lead actor after Stuart Baker fired off a bunch of racist tweets at Dolly freaking Parton. Who does that? (CinemaBlend)

Here’s a thing I don’t get. Say you’re a QAnon believer who gets elected to Congress. Do you just…show up to the office every day with people you think are Satan-worshipping pedophiles?

Facebook is doing a bang-up job of pouring QAnon nonsense into your blood relative’s eyeballs, but it couldn’t have done it without Fox News making them willing recipients. (The Daily Beast)

In news that will make Tori very happy, the next season of Duck Tales will feature an hour-long Darkwing Duck special. (io9)

Jeverett15 has a weakness for 1987 action adventure movie, The Running Man, based on the book written by Stephen King under the pseudonym, Richard Bachman. The book is significantly different. "Ultimately, The Running Man is a bit of a trifle, using its dystopian tropes as the backdrop of an entertaining thriller as opposed to an examination of the serious issues raised but not explored." Have you watched this classic Arnold Schwarzenegger film? (Cannonball Read 12)

this is my new favorite video pic.twitter.com/q1TQSHLDWT

← Jensen Ackles Signs on to 'The Boys'; 'Supernatural' Final Run Gets a Release Date | Michelle Obama Gives a Blistering Speech at the DNC →