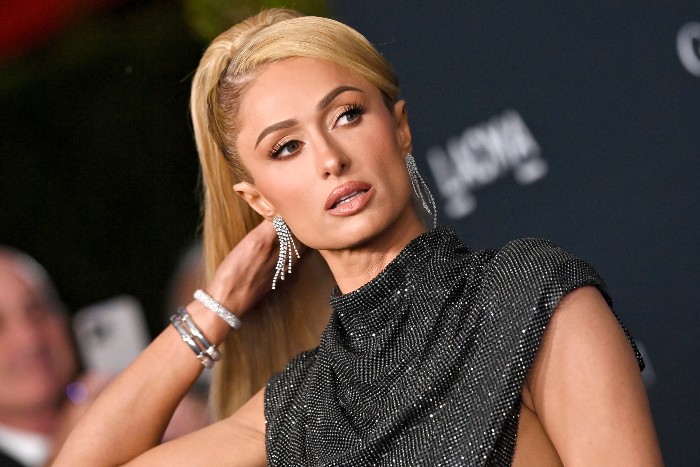 Paris Hilton is being hounded by Britney Spears’ fans after she shared Instagram photos of the two old friends at a birthday party for mega-agent Cade Hudson. The problem? Britney’s crazed fans don’t believe that she was really there, and they’re accusing Hilton of Photoshopping her into the pics. According to Hilton, the photos look weird because she used an AI filter to retouch them, which tracks. Not for nothing, TMZ also confirmed Britney was there, but again, when has that stopped her fans from making up insane stories? Half of them think she’s dead and being Weekend at Bernie’s-ed by her husband. (Page Six)

From Kayleigh: David Ehrlich’s top 25 films of the year video is always one of Film Twitter’s highlights, and 2022 is no exception. (Vimeo)

Well, there was going to be a Workaholics movie. (TVLine)

From Roxana: This story is wild. Soccer parents, like, sabotaging each other? On a national level? (ESPN)

Bob Iger’s first order of business is to… make Disney employees come back to work in the office? OK. (The Wrap)

Hugh Jackman doesn’t use steroids to get jacked for Wolverine because he likes his balls non-shrunk, thank you. (Uproxx)

Have you ever felt like an author is spying on your life? Lucy Mangan’s main character in Are We Having Fun Yet? felt incredibly familiar to Carriejay. "[T]here’s some really lovely moments about what it feels like to be a mother, especially mentally, and how much you worry about the kids and the future." (Cannonball Read 15)

From Seth who found a heartwarming embed that’s definitely worth an exception to my Twitter ban:

Kate Winslet reassuring this young girl that her interview will be amazing is the most precious thing I’ve ever seen pic.twitter.com/sm0D5FWWsM


← Three 'Real Housewives' and Their Trips on the MAGA-Bravo Pipeline | Watch the Trailer for 'Ant-Man And The Wasp: Quantumania,' Featuring Jonathan Majors →