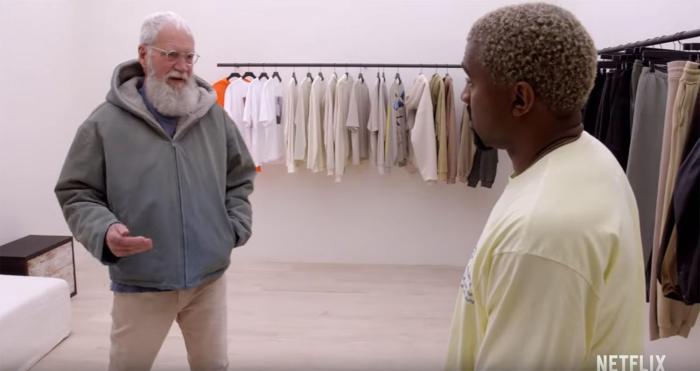 The director of Blonde just keeps talking and just keeps making himself sound like a bigger POS. - (Celebitchy)

Aww, sometimes Twitter brings out the good in people, like famous authors when debut novelists need to hear that they’re not alone. - (CNN)

But mostly Twitter blows. And now it blows so much that even Elton John has announced his departure from it. - (THR)

Christina Applegate has been one of my favorite actresses ever since Don’t Tell Mom The Babysitter’s Dead. I’ve adored her ever since. Everything she says about her MS is something I can relate to (my husband was diagnosed with MS last year) and I just want good things for her, is that too much?! JUST BE GENTLE TO HER, UNIVERSE! - (Scary Mommy)

On his final episode of The Daily Show, Trevor Noah spent some time crediting and thanking Black women. - (Buzzfeed)

Bam Margera hasn’t been doing great and is now even worse. - (Dlisted)

Quinta Brunson looks like a divine goddess in blue! - (GFY)

And Ethel Beavers (the fabulous Helen Slayton-Hughes) has left us too soon at the age of 92. - (AVC)

The sports world is devastated by the death of soccer journalist Grant Wahl, who died in Qatar last night while covering the World Cup at the age of 48. (USA Today)

David Letterman was criticized a few weeks ago because his interview with Kanye West for My Next Guest Needs No Introduction was different than what the audience heard. Letterman addressed that in a Post interview, where he spoke about interviewing Volodymyr Zelensky. “That night was difficult for me. It seemed like a certain part of it was going all right. And then I just remember, I think the audience was screaming at him. I think he was talking back and forth with his wife. And I’ve never had this particular feeling ever in a situation like that where I just felt like, I would like to go home now.” (WP)

If you’re looking for donation opportunities for the holidays, “Books Not Bars” sounds like a wonderful program. - (TMS)

Lensa AI and the Trap of Otherworldly Beauty - (Jezebel)