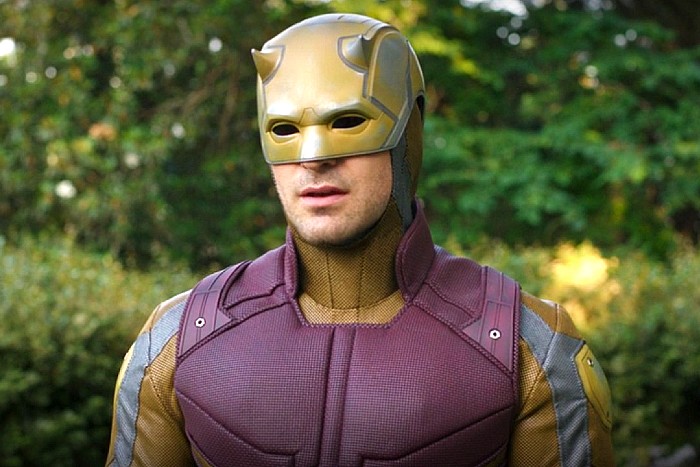 Because the internet is a dumb, stupid hole that somehow puts food on my kids’ plates, Charlie Cox had a very short response to angry nerds who hated Daredevil’s walk of shame in She-Hulk: “Get a f*cking life, dweebs.” — Okay, he didn’t exactly say that, but you can read between the lines here. (Gizmodo)

Sorry, Michael B. Jordan, but the cinema experience has nothing on the pause button and watching a movie from the comfort of my own home where I don’t have 50 strangers talking, crinkling their snacks, or flashing their phones in my face. (Lainey Gossip)

Roxane Gay on the Windsors: “Racism was more powerful than familial bonds.” (Celebitchy)

From James: Aaaaahahahahahaha! There was no stalker. (NBC News)

If Dolly Parton wants to dig up a time capsule buried under Dollywood before it’s ready, I’ll personally do it with my soft blogging hands that will almost certainly die in the process. Just say the word, America’s treasure! (Rolling Stone)

Ifso loved the way Margaret Rogerson’s world-building and writing turned standard YA fantasy tropes into a gripping read in Vespertine. "Rogerson introduces everything beautifully, without trying to mash it all into two sentences like I just did." What are some of your favorite world-building books? (Cannonball Read 14)

From Petr: Nirvana singing “We Wish You a Merry Christmas” for RuPaul.


← Spoilers: What Happens at the End of Season 2A of 'Firefly Lane'? | Judging Gabriel-Kane Day-Lewis for His Dad Is 'As Bad as Being Racist' →