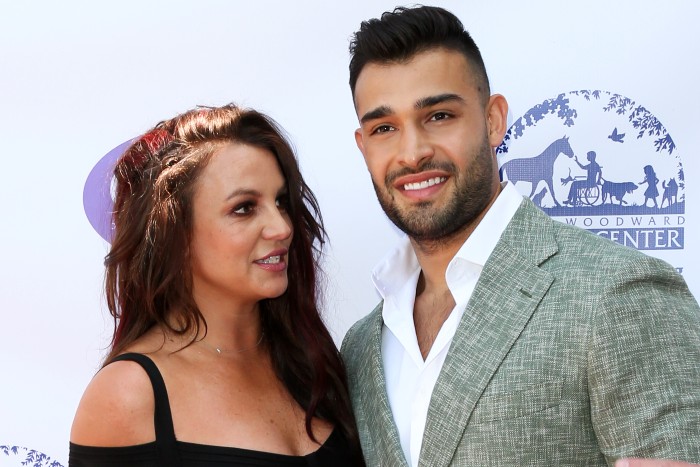 Wait, Lizzy Caplan isn’t coming back for the new Party Down season? How did I miss that? (Lainey Gossip)

From Andrew: Olivia Craighead thinks the reason everything feels like a 30 Rock joke these days is because we’re getting collectively stupider and it’s a pretty fair assessment. (Gawker)

Oh damn, it sure looks like Joseph Mawle bailed on The Rings of Power to join the Yellowstone universe. (Variety)

From Roxana: Uh… Miles Klee checked in with Ray Knowles, a Canadian carpenter who’s covered 95% of his body with Avatar tattoos. (Rolling Stone)

What is Warhammer 40K, and why would Henry Cavill want to star in it? (Polygon)

Xoxoxoe has had some of her mother’s much read Elizabeth Peter’s mystery paperbacks in a box and finally pulled some out. "Crocodile on the Sandbank is a fun, cozy historical mystery with an interesting setting that sets up the series of books to come." Is there an author you associate with a loved one? (Cannonball Read 14)