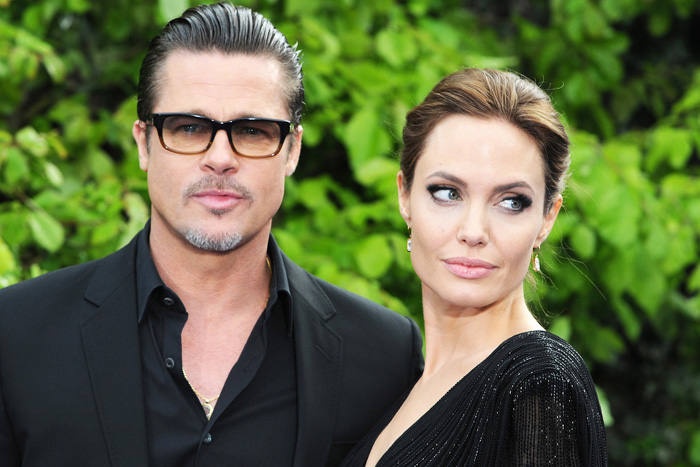 After a five-year legal battle that both sides fought just as viciously in the press, including recent threats of releasing evidence of alleged domestic violence, Brad Pitt has been granted joint custody of his children with Angelina Jolie after the judge heard, and I quote, “a f-k ton of witnesses, experts, therapists and other people who have been with the kids.” Jolie’s legal team is, naturally, appealing the decision even though they now claim that “joint custody is not the issue that Angelina objects to.” — OK? (Page Six)

Kelly Osbourne denies getting plastic surgery but does admit to getting a couple of injections here and there. (Celebitchy)

The Chadwick A. Boseman College of Fine Arts. 🤍https://t.co/3t6ngh9ena

Mary J. Blige to be inducted into historic Apollo Walk of Fame. (The Root)

From Jen: Courtney B. Vance and Angela Bassett are producing a limited series about the Tulsa Race Massacre. (EW)

From Kristy: Amy Cooper, the Central Park Karen who could have potentially gotten a Black man killed by the police after he asked her to put her dog on a leash, is suing her employer for — wait for it — racial discrimination. (Bloomberg)

Just got a package in the mail from Daniel Dae Kim pic.twitter.com/TTXF9cp4hs

The former president of ABC News made it a point to protect Meghan McCain out of deference to… her father? Anyone know who that is? His successor, however, is telling Meghan to tone her shit down, and she’s taking it exactly as expected. (TMZ)

As it stands, WandaVision set the bar for Marvel’s Disney+ series, so it’s nice to see Jac Schaeffer rewarded for her hard work bringing that series to life. (Variety)

Of course, Zack Snyder thought he could save Star Wars. Of course… (/Film)

Leedock was surprised to find comfort in Frederik Backman’s Anxious People. "Backman’s emotional rollercoaster had me laughing out loud with enough force to wake up my sleeping husband but just as frequently had me reaching for a tissue or two." What books have you enjoyed more than you thought you would? (Cannonball Read 13)

So — this teacher taught “Thriller” to her students. They killed it.

← 'Having a Plan ... Is the Most Critical Thing' | Joe Biden is Playing Right into the Hands of Fox News →