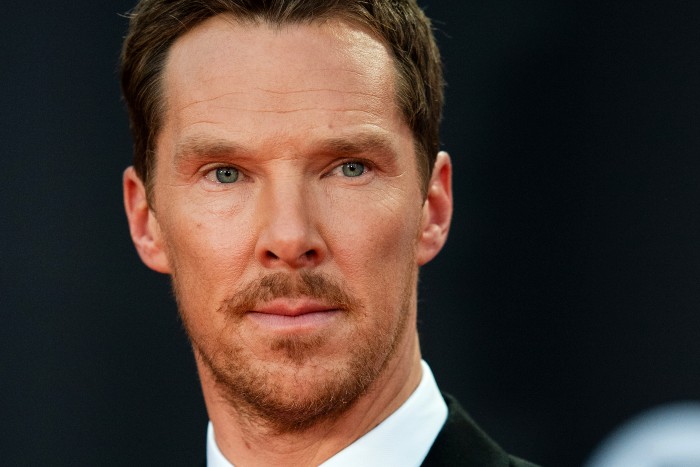 Benedict Cumberbatch heard about Sam Elliott’s homophobic criticism of The Power of the Dog, and let’s just say Sherlock wasn’t having it. (NBC News)

Michael Cera is a dad. (Dlisted)

Serena Williams on the actions of abusive male tennis players: “I would probably be in jail if I did that.” (Celebitchy)

From Petr: Dozens of young people were tricked into thinking they were working for a glamorous UK design agency - which didn’t really exist. (BBC News)

The cult of the Nicole Kidman AMC commercial. (MEL Magazine)

Trolls are review bombing Cyberpunk 2077 after developers spoke out against Russia’s invasion of Ukraine. (Kotaku)

This is why I’m still telling Jo and the 14 million people following her that sharing unevidenced conspiracy theories about trans people is a bad idea: https://t.co/PsD96KRO9p

Amazon will attempt to turn God of War into a series. Good luck with that! (Deadline)

Though wally was familiar with Jia Tolentino, he wasn’t sure what to expect from her collection of autobiographical musings and cultural criticism, Trick Mirror. "Though I know she has continued her more journalistic pursuits (the Britney Spears conservatorship is legendary), I hope she’ll come back to this format soon." Whose essays do you enjoy reading? (Cannonball Read 14)

sometimes you come out to your friend at the comedy show pic.twitter.com/Ms1qC5pFZY

← 5 Shows After Dark: 'Better Things' on FX, 'America's Got Talent: Extreme' on NBC | Disney Won't Denounce the 'Don't Say Gay Bill,' But It's OK Because of 'Modern Family' →