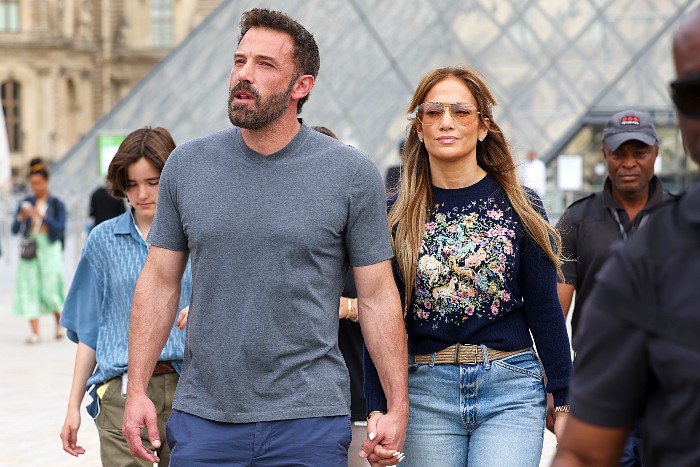 According to a recent rash of TikTok videos, Ben Affleck and Jennifer Lopez allegedly have a reputation as terrible tippers. Well, not so much Ben, who reportedly does try to tip well, but JLo reportedly takes his generous tips back and leaves a smaller amount, which sounds absolutely insane if true. Who does that?! (Jezebel)

Britney Spears is alive in Mexico, despite theories to the contrary. (Dlisted)

The Jeremy Clarkson story was so bad people are talking about Rose Hanbury. (Celebitchy)

Jonathan Majors wrote about his love of The Dark Knight. (Variety)

First, the robots came for the donuts and I said nothing because maybe they’ll be delicious and/or not turn the “Hot Now” sign off early. (Gizmodo)

The Witcher Season 3 will give Henry Cavill a “heroic sendoff.” (EW)

An intimacy coordinator went after Millie Bobby Brown for claiming she surprised kissed her Enola Holmes 2 co-star during a scene. (BuzzFeed)

ASKReviews recommends The World Record Book of Racist Stories by Amber Ruffin & Lacey Lamar to everyone (especially if you are white). "The stories themselves range from exhausting to devastating, but the book isn’t heavy in the way one might expect, because Ruffin and Lamar are excellent storytellers." Which books are you recommending to everyone? (Cannonball Read 14)