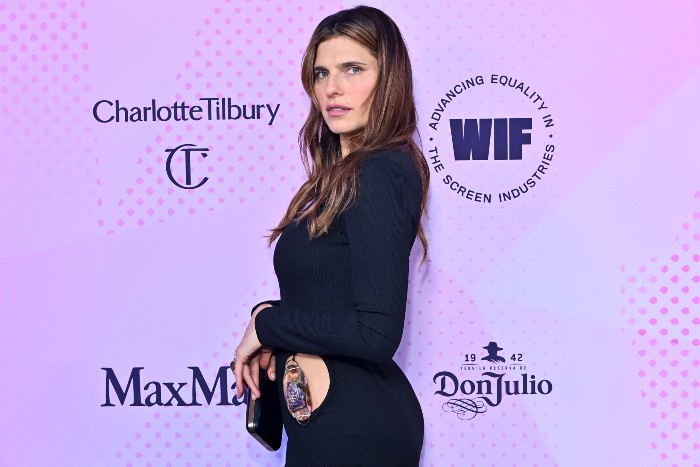 Lake Bell and Chris Rock Might Be a Thing

Chris Rock and Lake Bell were reportedly spotted having a romantic dinner, so welcome to a relationship I don’t think anyone could’ve possibly predicted. Not to mention, “Chris Rock Lake Bell” sounds like a dementia test that Donald Trump would’ve failed. (Page Six)

obsessed with this video of julia saying shit in front of elmo pic.twitter.com/UctDEB5VN6

The Thor: Love and Thunder reviews could be better. (Uproxx)

What your mom calls you after she finds your weed pic.twitter.com/I89en6opUu

After dropping $4 million to make up for all of the racism, the co-creator of Friends would also like to apologize for the misgendering, too. (IndieWire)

Stranger Things might have a Game of Thrones problem. (IndieWire)

Tatiana Maslany: She-Hulk is the “antithesis of most superhero narratives.” (Empire)

With Northanger Abbey, Jormis has come to the end of Jane Austen’s completed works. It was not his favorite, but he imagined it as an Infocom-style interactive fiction. "The adventure practically writes itself!" Which classics would you adapt as a video game? (Cannonball Read 14)

i dont care that im kind of late on this pic.twitter.com/bQmNwMiBV8

← Want To Be Even Angrier About the Self-Delusional Rich? Watch 'The Anarchists' | 'Paper Girls' Trailer: Resist the Urge to Make Comparisons to That Other Popular 80s Teenage Ensemble Series →