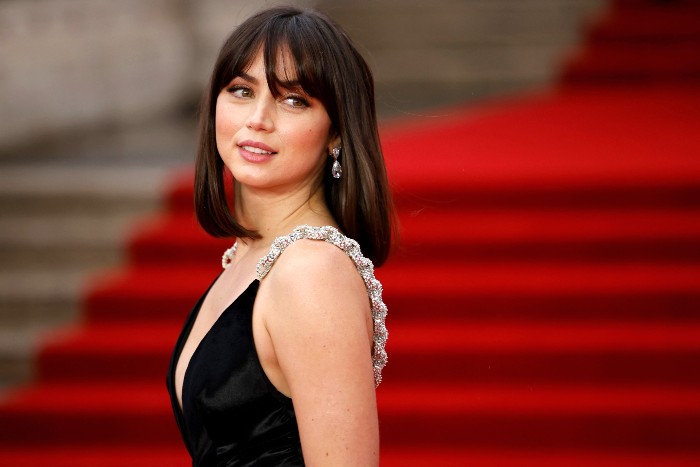 With Ben Affleck out of the picture, let the Chris Evans and Ana de Armas rumors begin! Or get even more intense now that they’re working together because, damn, do people really want these two to get it on. (Lainey Gossip)

Daniel Kaluuya’s career is apparently in the hands of a life strategist named “Heir Holiness,” and people have some concerns. (Dlisted)

I don’t know about you, but I’m not exactly comforted by the fact that Putin may be dying because that means he gives even less of a f*ck. (Celebitchy)

Love this new genre of clip where the boys are being nerds and Zoe just looks confused https://t.co/8vXH3MUjDn

Taron Egerton reportedly collapsed during the opening night of his new play, Cock. He’s reportedly OK after a doctor in the audience checked him out. (Deadline)

Heather Havrilesky wrote a “funny, romantic book that underscores the challenges of marriage” and everyone from The View to The New York Times painted her as the “bitch” who hates her husband. (Twitter)

Update from Dustin: Damon Lindelof apparently had some thoughts about Heather’s predicament. This just got catty up in here. (Instagram)

From Steven: Good news everybody! A nine-tailed fox demon has escaped her 1000 year prison in Japan!

The Sessho-seki, a famous rock in Nasu, Japan that was said to have imprisoned the evil nine-tailed fox demoness Tamamo-no-Mae, was found broken in half.

After nearly 1,000 years, the demon vixen is presumably once again on the loose. https://t.co/Fz3yRLy4qQ

Hilaria Baldwin is taking a social media break to focus on her 27 kids and not because her Instagram posts are absolutely tanking Alec Baldwin’s chances of surviving a lawsuit. Haha, what? (People)

Nearly 13,000 Christians are calling on the RNC to censure Marjorie Taylor Greene and Paul Gosar for attending a white power rally. Good. (Mediaite)

When Halbs mentioned he was interested in learning more about math, a Cannonballer suggested Charles Seife’s Zero: The Biography of a Dangerous Idea. "Personally my favorite parts of this book had to do with certain cultures’ differences in counting groupings and accepting the idea of zero." How do you feel about zero? (Cannonball Read 14)