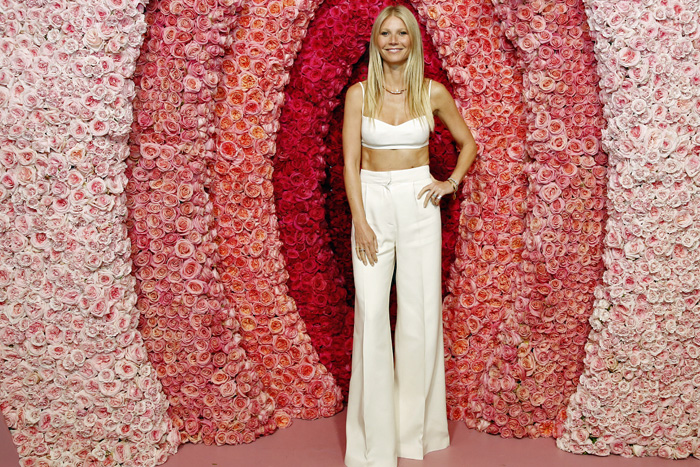 Another One of Gwyneth Paltrow's Vagina Candles Exploded (Allegedly)

Another one of Gwyneth Paltrow’s $75 vagina candles allegedly exploded, but this time around, the aggrieved party is suing because when one pays a premium for the scent of burnt noonerhole, one is also paying for safety. (TMZ)

John Boyega is returning for Attack the Block 2. (Lainey Gossip)

So bad news for Eva Longoria’s directorial debut. The guy who claims to have invented Flamin’ Hot Cheetos? He probably didn’t. (Dlisted)

Petr shared this bit of information, which completely melted my face:

NO WAIT HOLD UP….. FRANKIE AND MARTA FROM SCHOOL OF ROCK ARE A COUPLE!!!!!! IM NOT OK pic.twitter.com/hTCKC1qGby

New accusers claim they were drugged and trafficked by T.I. and Tiny. (The Root)

From Roxana: IGN staff have released a statement about management’s decision to take down their post about donating to Palestinian relief organizations. (Medium)

From Claude: Secret history: The warrior women fought their enslavers. (The Guardian)

I mean, this is one way to defend your client after he stormed the Capitol building, I guess.

I spoke to the "QAnon Shaman" Jacob Chansley's attorney, Albert Watkins, for this story. Here's what he had to say… https://t.co/6gZ2jzPvSh pic.twitter.com/b4w62dYvLN

Despite reports to the contrary, Dune is still doing a day-and-date release in theaters and on HBO Max, which really f*cked off a lot of people who apparently don’t want Dune to be seen by as wide an audience? Film Twitter is dumb. (IndieWire)

And Leslie Odom Jr. is your newest Knives Out 2 cast member because apparently, we’re back to slowly trickling these out again. (THR)

Can you be nostalgic about a book that wasn’t around when you were a young reader? Claribel A. Ortega’s 2020 debut, Ghost Squad, is one of the picks for this weekend’s Young At Heart Cannon Book Club. CoffeeShopReader liked it but felt the frustration of an adult reading a middle grade book. AndtheIToldYouSos loved it and thought it firmly in the KidLit tradition of kids facing scary adult problems and saving the day. "Ghost Squad may be built around loss, but it’s really a celebration of joy." Join Cannonball Read on Friday and Saturday to talk about nostalgia and reading. (Cannonball Read 13)

This is Weller. Sometimes he pretends his toy basket is a rocket ship. Was trying to dodge an asteroid when he lost navigational control. 12/10 pic.twitter.com/6DSZD5vP53