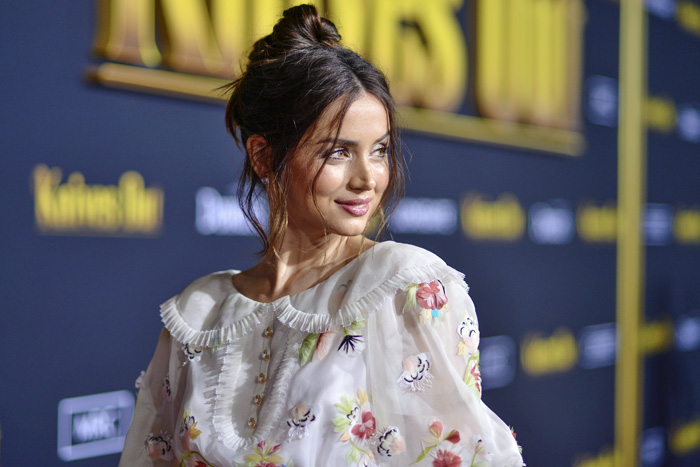 Jon Bernthal will star in an American Gigolo series for Showtime, and it’s a miracle you didn’t hear every Pajiban basement flooding when this news hit. (Lainey Gossip)

I mean, if there’s a silver lining to Jared Kushner’s book deal, I guess this counts. Kind of. Maybe? — Everything is awful. (Celebitchy)

Does he or doesn’t he…? pic.twitter.com/oGVfqf0tUx

If you read anything today, make it this feature on the uncredited double who basically played Gimli in all three Lord of the Rings movies, only to get screwed by the studio. (Polygon)

Kevin Feige straight-up admits that he has no idea what counts as a streaming success on Disney+, and Marvel is basically going off of social media reactions. (Deadline)

Chris Rock turned down offers to appear on The Sopranos because he “didn’t want to ruin it.” Good call. (IndieWire)

Mike Ryan makes the case for why Late Night with Seth Meyers should never go back to having an audience. (Uproxx)

Thewheelbarrow came all the way down off the high of reading Barack Obama’s A Promised Land with Richard Rothstein’s The Color of Law. "It was not the actions of people or institutions acting with prejudice but instead the laws passed, from the national to the local levels, which encouraged discrimination." Which books do you consider necessary for understanding racism and discrimination in the Americas? (Cannonball Read 13)

This is how badly she doesn’t want to be in the new Sex & The City https://t.co/gByhjxYlcw