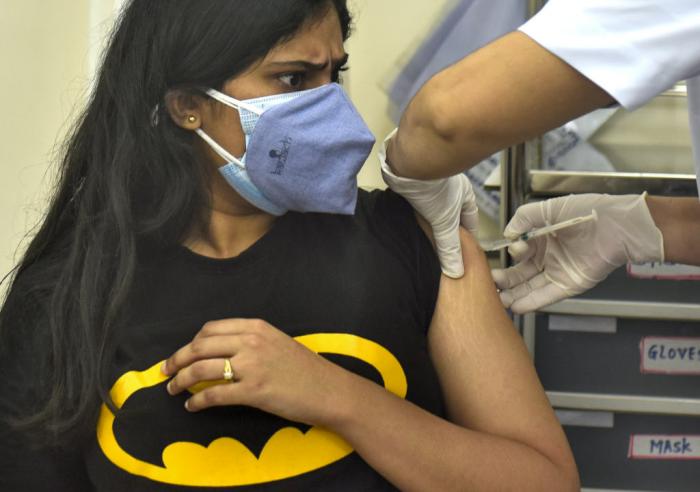 WTF Is Delta Plus?!

So hey, so… Remember how a while back we were getting vaccinated, removing masks, venturing out into the world like adorable baby bears after their first winter? It wasn’t going great because we were still fighting anti-vaxxers and Republican governors and legislatures with a fetish for killing as many poor people as possible, but we were making progress. And then (here in the States at least) we first heard about the Delta variant. It originated in India, where there are a billion people, many of them isolated in rural communities, a poorly managed vaccine rollout, and (like us) a great deal of anti-vax suspicion. This summer we learned a lot more about its incredibly high transmission rate, even among the vaccinated, and why you may want to mask up inside public buildings again. The thin silver lining to it is the high transmissibility created an increase in American vaccination rates in all fifty states. That’s great! 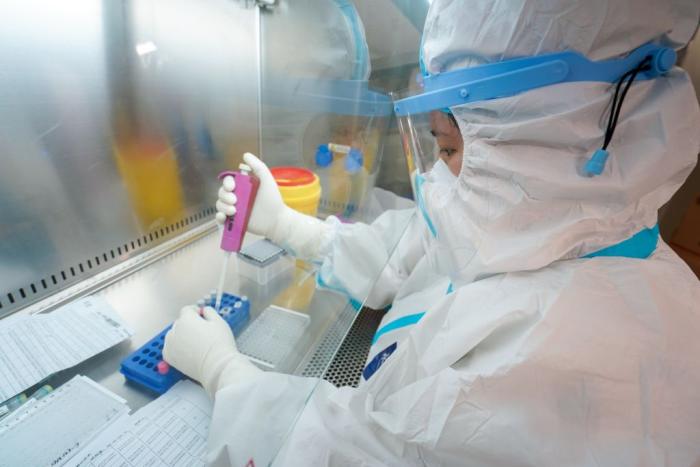 But Covid-19 is the Jason Vorhees of viruses. Every time you think it’s finally dead up it pops with a new look and some terrifying new way to kill you. One new variant is “Delta Plus,” which is not an airline upgrade package or new streaming service. It has a “spike protein mutation called K417N” that’s also present in the Beta variant. This is concerning because Beta “was reported to have immune evasion property.” (Nodding along, totally getting the science, not feeling at all like a chimpanzee at a genetics symposium…)

The bottom line is that after over 200 million Covid infections worldwide, the virus has optimal conditions in which to mutate. It will do so until a large majority of us are vaccinated, and quite possibly beyond that, as the Delta variant demonstrates its ability to infect those who were vaccinated. A required booster is also becoming more likely, for the same reasons.

The best available protection against Covid hasn’t changed; get vaccinated as soon as possible. Mask up in crowded areas, particularly indoors, particularly in places with high infection rates and low vaccination numbers. Makes sure your under-12 children wear masks and encourage senior friends and relatives, in particular, to vaccinate. Socially distance.

It’s infuriating that we could be through this by now. “Pandemic exhaustion” is real and we’re all tired of these extra steps. Had everyone stepped up and done their bit early we’d be done with masks and event restrictions. The governors who spent the last 18 months hollering about the economic crisis wouldn’t have to gripe anymore because we would be past it. Instead, we’re trapped in a cycle of variant mutations and renewed safety measures. So do what you can to protect yourself and those you care about, because we still can’t trust our neighbors to do their part. And there’s no guarantee things can’t get worse (the 21st century’s new tagline). Newsweek’s latest cover piece ‘The Doomsday Variant’ discusses just how screwed we are by the Delta variant’s transmission rate, and the likelihood of other, even worse variants coming down the road. It’s mildly terrifying. Given how poorly people already respond to renewed Covid restrictions, the rare-but-not-impossible potential for even more deadly outbreaks is nothing to ignore. I’m grateful to live where most people take this thing seriously, and my heart goes out to those of you who do not. Here’s hoping things take a turn for the better, for once.