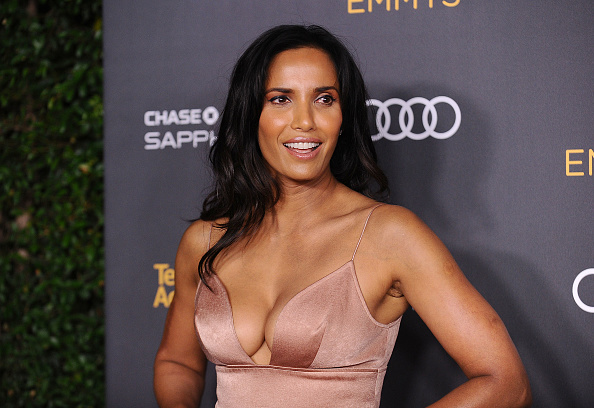 Real Heroes Wear Lab Coats: The Latest on the Science Side of Things

We’re eight weeks into this now, and while news fatigue has set in for much of the United States (because the news is never good, and because we can only take so much), I still obsessively follow the science side of things. I have, however, learned to temper my expectations and not read too much into any one story.

To wit: Earlier this week, there was a study going around about a more infectious and dangerous strain of the Coronavirus, and all the articles about this new strain were basically, “What’s the point? We’re all gonna die!” Well, actually, no: The NYTimes and The Atlantic have both written rebuttal pieces, basically saying that all viruses mutate. This one is no exception, and that it’s mutations have not supercharged it. These mutations furthermore do not change the big pictures as far as vaccines are concerned.

Speaking of which, there are a lot in development, and another one — this one from Pfizer and a German partner — has begun human trials. If the tests are successful, they say, the vaccine could be used in emergency cases by September. The Oxford vaccine is on a similar timetable. It would be amazing if one of these worked, but most folks still caution that a vaccine is probably a year or more away. There’s a lot of trial and error, and I am guessing some luck involved in that trial and error. Pfizer, meanwhile, is using a completely different technology, although no vaccine using this technology has ever made it to market.

I know a lot of parents out there are concerned about school re-opening, hopefully in the fall. As of now, there’s just not a lot of evidence about whether re-opening school would lead to higher rates of infection because schools in most of the world have been closed, and what evidence we do have is mixed. I don’t know why there hasn’t been any significant studies out of Sweden about school students being vectors, but with Denmark and Germany re-opening schools, we should begin to see some science on this. The NIH led by Dr. Fauci, however, is enrolling 6,000 people from 2,000 families to ascertain what percentage of children develop symptoms.

“Very few children have become sick with COVID-19 compared to adults,” said Anthony Fauci, “Is this because children are resistant to infection…or because they are infected but do not develop symptoms? The HEROS study will help us begin to answer these and other key questions”

This information will be crucial to schools re-opening in the fall, so Padma will be particularly interested in the results of this study.

When you hear kids won’t be going back to school until September: pic.twitter.com/HWLacROGcO

And what about summer camps? Well, the CDC was going to offer guidance on those, but Trump shut that down, so camp organizations may be on their own. This study out of China, however, may help offer guidance. Basically, it says that of over 300 outbreaks in China, only one occurred outside (and it only involved 2 people). It suggests Coronavirus is less dangerous outside, which is also why parks and beaches are opening back up (just keep your damn distance).

Studies suggests activities held outdoors as temperatures warm pose lower covid risk than those done in confined indoor spaces. As we re-open, states should look to ease rules to allow more recreational, religious, and business activities to occur outside. https://t.co/6AVfr4TiMi

Meanwhile, a survey out of NYC yesterday revealed that the majority of people hospitalized last weekend were retired or unemployed (96 percent also had underlying conditions). Meanwhile, cell phone data reveals that in most parts of the country — especially urban areas — people were still staying at home, even as lockdown restrictions are lifting. If you like charts, this is a fun one!

Ramping up testing continues to be crucially important to lessen the impact of the pandemic. Related: Crispr has come up with a possible quick test that would cost around $6 and would basically work like a pregnancy test. Downside? “There’s a long way to go from that to a scalable technology that works.” Damnit.