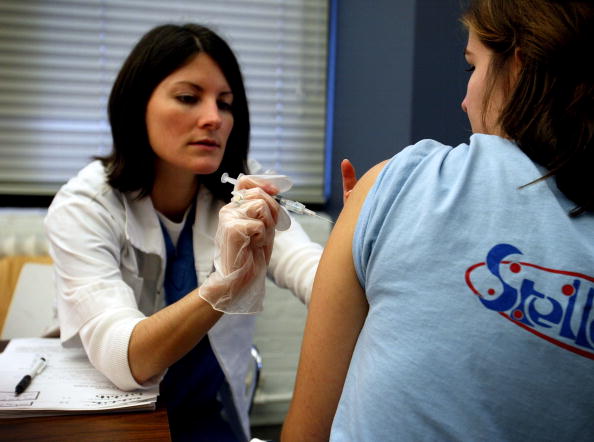 There is a lot of information about potential Covid-19 vaccines out there, and if you read a lot of Facebook, I’m sure you are also seeing a lot of misinformation. Here’s a short tl;dr on the most promising vaccine candidates at the moment, and their potential timelines:

The Oxford/AstroZeneca Vaccine — The vaccine from Oxford scientists (led by Dr. Sarah Gilbert) has been the overlooked frontrunner really since the beginning. They got out ahead of everyone, and have remained ahead of everyone all along. On Monday, they will release full results from their Phase I trials, but initial data is incredibly encouraging: Those who have taken the vaccine have developed a so-called “double protection,” as it stimulates the body to produce both antibodies and killer T-cells. Phase III trials have already begun, and there’s a chance that a vaccine “could be fairly widely available around September.” AstraZeneca is ramping up production on 2 billion doses in anticipation of Phase III trials being successful.

Moderna — The Moderna vaccine is being overseen by Dr. Fauci and the National Institute of Allergy and Infectious Diseases. It also produced promising Phase I trial data earlier this week, as it looks to begin Phase III trials in 10 days. The Phase I trials showed an antibody response slightly higher than in those that have actually had the virus. Moderna is hoping to have their vaccine ready by the end of the year or early next year, and hopes to produce 300 million doses by January 2021. One unusual difficulty, however, may be in figuring out how to store the vaccine, which needs to be kept at temperatures around -110 degrees Fahrenheit.

China — There’s not a lot of reliable intel on their vaccine candidates (in part, because they are bypassing the normal channels), but there are two leading candidates in China. One, Sinovac Biotech, will start their Phase III trials in Brazil this month (because there aren’t enough cases in China for Phase III trials). Another, CanSino, produced strong Phase II results, and it is now being given to the Chinese military for the next year. It’s also doing clinical trials in Canada.

Gamaleya Research Institute — The Russian lab expects to move into Phase III by September and produce as many as 200 million doses by the end of the year. However, Russian hackers are also trying to steal pharmaceutical research from U.S., Canada, and Britain.

BCG Vaccine — The BCG vaccine is actually not a Covid-19 vaccine, but a tuberculosis vaccine that has been around forever. There is some suggestion, however, that it could boost the immune systems and help fight off the Coronavirus. Research in Germany — where 99 percent of East Germans received the vaccine in the 1950s, compared to far fewer in West Germany — provided enough evidence to prompt further study. The BCG vaccine is now in phase 3 trials in health care workers in Australia and Netherlands.

← Trailer Round-Up: 'Hard Kill,' 'She Dies Tomorrow,' 'The Shadow of Violence,' 'Possessor' And More | 'Game of Death' Review: It's All Fun And Games Until Your Friend's Head Explodes →