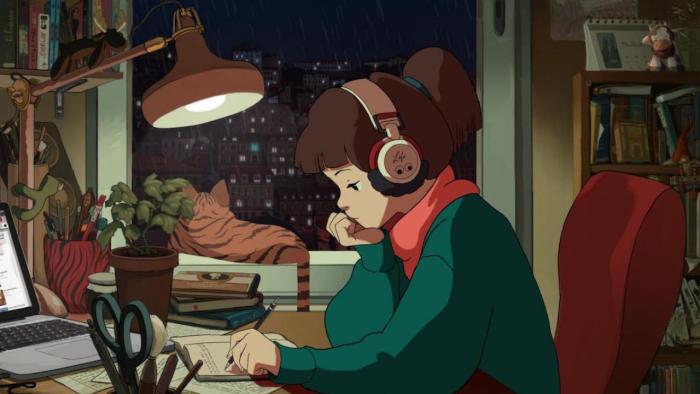 There are few true icons on YouTube these days. So, it is only fair that we pay homage to the chill queen of them all. The Lofi Girl has helped many of us relax, write, read, and fall asleep over the years. Her all-day every-day playlist of lofi chillhop-inspired music, divided over two streams, have almost 800 million combined views and have racked up 21,000 hours of playtime. Now they have fallen silent and it’s all thanks to a bogus copyright claim.

YouTube has said sorry for taking down the videos, confirming that the claims of copyright were ‘abusive’ ways to attack the channel. They quickly reversed the ban after fans called out their mistake, but the live streams are now done. That’s history right there, kids.

Lofi Girl’s owner thanked fans for their support but said they were ‘shocked and disappointed’ that false claims were not checked more thoroughly. ‘We put in our best efforts to maintain high-quality livestreams around the clock for our audience and ensure they comply with streaming policy, leaving no reason for them to be taken down,’ they added.

Update on the copyright strike/livestreams takedown 🧵

Thank you to everyone who helped spread the word, your contribution has been invaluable, and I couldn't have asked for a more supportive community! 🧡 https://t.co/DoaCnC21V5

YouTube’s copyright policy is notoriously easy to screw around with, and many creators have lost their channels (and often their livelihoods) over fake copyright claims and takedowns. Many on the platform have claimed that the policy favors big companies over independent creators and that there is little in terms of support for those trying to fight back.

I’ve spent many hours with the Lofi Girl playing in the background while I (try to) work. There’s something about the ambient, extremely online, and delightfully unhurried nature of this genre of music that greatly appeals to me. During lockdown, it proved to be particularly helpful in getting me to relax and not think about the mess of the outside world. Lofi Girl may have fallen but her community lives on. Hell, I’ve got some lofi music on right now!